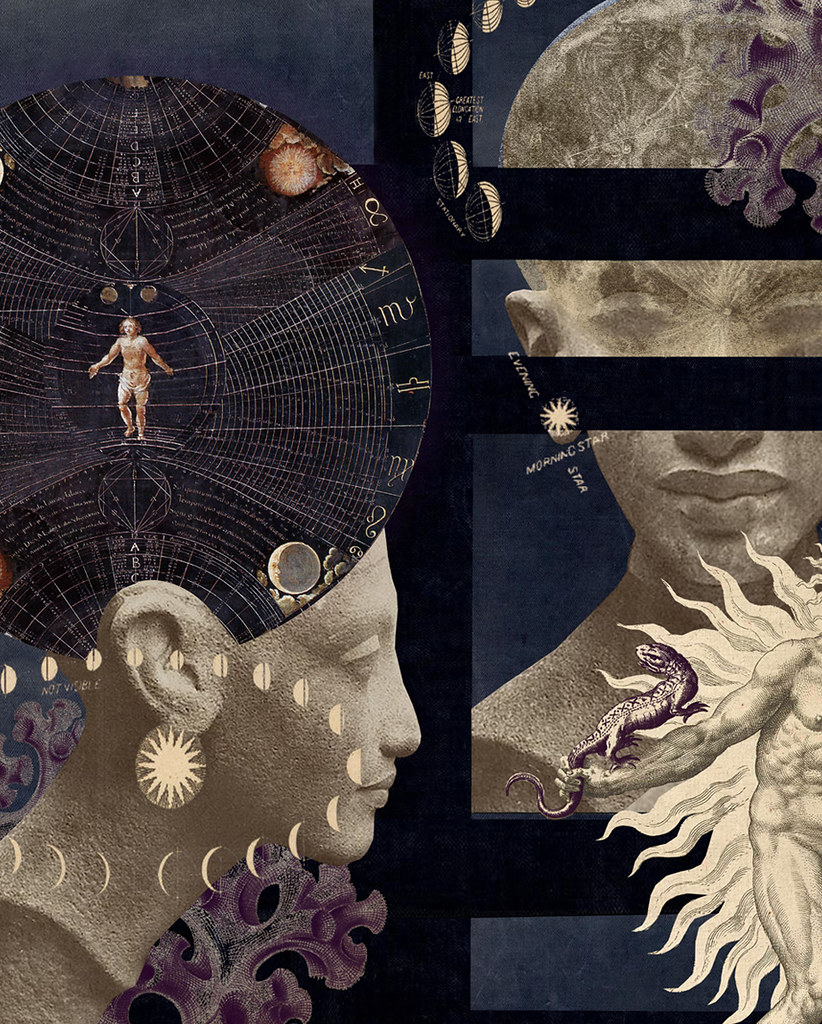 The results of a new series of experiments suggests that microscopic structures within the brain could support the concept of quantum consciousness, an idea put forward by University of Arizona professor Dr. Stuart Hameroff and Nobel Laureate Sir Roger Penrose in the 1990s. These findings “could provide the foundations for scientists to experimentally test the theory of quantum consciousness,” according to the lead researcher.

In an article posted in The Conversation, Cristiane de Morais Smith, a Professor of Theoretical Physics with the Netherlands’ Utrecht University, discusses her work, conducted with her colleagues at China’s Shanghai Jiaotong University, in determining if fractal structures can be used to facilitate quantum processes. Hameroff and Penrose’s theory is based on the idea that microtubules—small structures within our brain cells—can facilitate quantum states, a theory that could provide an explanation not only for the origin of consciousness, but would also allow for the possibility for consciousness to communicate with—and between—parallel universes.

In her article, de Morais Smith explains that Hameroff and Penrose’s concept of consciousness is based on the idea that quantum processes can occur in our neurons’ microtubules due to their fractal nature, an arrangement that imparts a quality that is “neither two-dimensional nor three-dimensional, but are instead some fractional value in between.”

Fractals are a peculiar phenomenon within mathematics that allows for a given geometric form to be repeatedly multiplied so that its perimeter could be infinitely long, and yet the fractal shape itself would remain within a finite area. Many examples of fractals can be found in nature, such as in the patterns seen in the forking of lightning bolts, the spread of snowflake crystals, or the branching of trees.

Microtubules are also an example of a naturally-occurring fractal structure: found in most cells that make up the human body, including neurons, microtubules provide structure and shape to our cells’ cytoskeletons, and facilitate the transport of chemicals within the interior of the cell. They have also been found to exhibit high-frequency quantum vibrations, a discovery suggesting that Hameroff and Penrose’s theory might be more than just an interesting idea.

Although we’re unable to directly measure potential quantum processes in the brain, lab experiments that simulate similar structures can be designed to offer some insight regarding whether or not an idea is feasible. To this end, de Morais Smith and the Shanghai research team, led by Professor Xian-Min Jin, arranged electrons in a pattern called a Sierpiński triangle, a shape that mathematically straddles the line between being one-dimensional and two-dimensional, effectively creating a quantum fractal.

When the wave function of the electrons was measured, the team found that that function also existed at the fractal dimension dictated by the Sierpiński triangle’s physical pattern, implying that the same effect could be applied to other fractal structures such as cellular microtubules. The team then went on to construct a tiny chip based on a Sierpiński triangle, and then injected photons into one tip of the structure, “and watched how they spread throughout its fractal structure in a process called quantum transport,” de Morais Smith writes. “We then repeated this experiment on two different fractal structures, both shaped as squares rather than triangles.

“Our observations from these experiments reveal that quantum fractals actually behave in a different way to classical ones. Specifically, we found that the spread of light across a fractal is governed by different laws in the quantum case compared to the classical case.”

“This new knowledge of quantum fractals could provide the foundations for scientists to experimentally test the theory of quantum consciousness,” de Morais Smith concludes, “If quantum measurements are one day taken from the human brain, they could be compared against our results to definitely decide whether consciousness is a classical or a quantum phenomenon.”
A fascinating conversation between Dr. Hameroff and Deepak Chopra regarding the concept of quantum consciousness and how the theory dovetails with ancient traditional teachings can be found here.
Image Credits:
News Source:
Dreamland Video podcast
To watch the FREE video version on YouTube, click here.

Subscribers, to watch the subscriber version of the video, first log in then click on Dreamland Subscriber-Only Video Podcast link.
2021-07-20
Previous Headline News Post: Mars’ Liquid Water Lakes Mightn’t Be Liquid After All
Next Headline News Post: Fire and Flood: Climate Change Is Fueling Disasters on Both Sides of the Planet