Coronavirus Cases Numbers Surge Across the Majority of U.S. States—and the First Wave Isn’t Even Over Yet 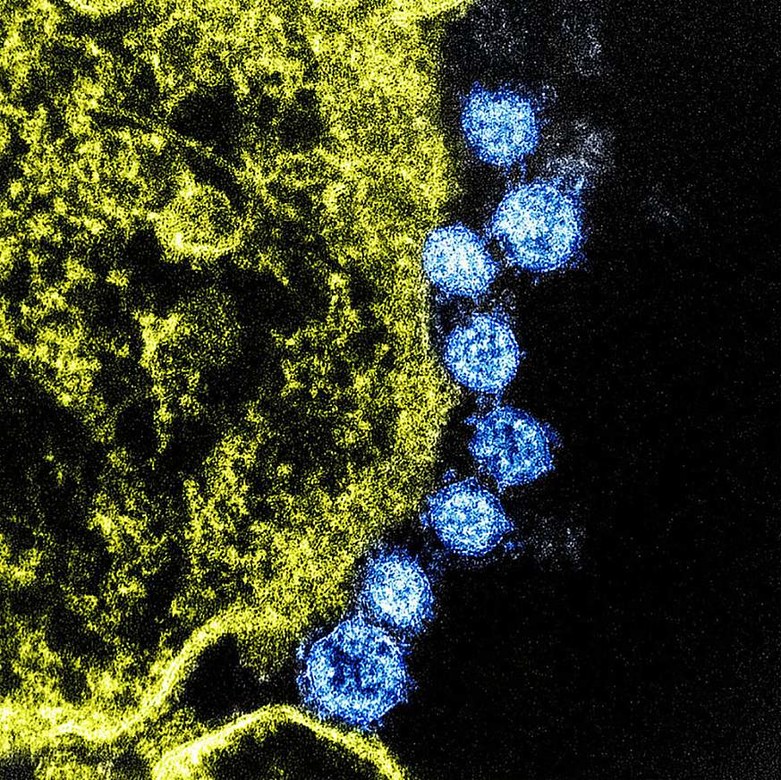 A dramatic surge in the number of COVID-19 cases has inundated the majority of states across the U.S., with Arizona, Florida and Texas poised to become the new epicenters of the pandemic. Over the past few weeks numerous other states have reported overwhelming numbers of new cases and record numbers of hospitalizations due to the highly infectious and deadly disease. In response, many states are walking back their previously-aggressive reopening programs that appears to have accelerated the spread of the virus. And according to Dr. Anthony Fauci, we’re still in the first wave of the disease.

To date, 2.6 million Americans have tested positive for the coronavirus that is the cause of COVID-19, a disease that had killed more than 126,000—one quarter of both the global case count of 10.2 million and the worldwide death toll of 502,600. As of Sunday, single-day records for the U.S. had been set for new cases for five consecutive days, with 36 states seeing rises in infections, with only two states—Connecticut and Rhode Island—reporting declines in numbers.

These new cases appear to stem directly from the reopening programs implemented by many states around the Memorial Day weekend, with many people taking advantage of the relaxed restrictions to gather in large groups, a situation that allowed the highly infectious virus to spread through the population.

“It’s basically the same reason for all these states: It was Memorial Day,” according to Dr. Eric Toner, with the Johns Hopkins Center for Health Security. “And in the last week of May, most states began to seriously relax community mitigation efforts.”

Health officials estimate that the actual number of coronavirus cases may be 10 times higher than the official count, with as many as 20 million Americans being infected, yet not showing any symptoms. The virus is highly infectious, and asymptomatic individuals can unknowingly spread the virus to those that are at risk of complications from the disease.

Florida has seen a fivefold increase in the number of infections in only two weeks, now standing at 141,000 confirmed cases; Sunday’s total of 8,530 new cases was actually a decrease from the 9,000-plus cases seen over the preceding days. Governor Ron DeSantis is downplaying the numbers, saying that the new cases are mostly comprised of 18 to 44-year-old patients, despite the risk of that age group still being vulnerable to developing serious complications from the disease.

California’s case total is just under 216,000, having seen single-day surges of over 5,000 cases, with Sunday’s total revealing 4,744 new infections. SoCal remains the hotspot for the Sunshine State, with 38 percent of the cases located in Los Angeles County.

The coronavirus has taken a very “swift and very dangerous turn,” according to Texas Governor Greg Abbott, adding that “over just the past few weeks, the daily number of cases have gone from an average of about 2,000, to more than 5,000,” with the Lone Star State’s total now clocking in at 150,000 cases. Arizona, Arkansas, North Carolina, South Carolina and Tennessee have also reported sharp increases in cases, along with record high numbers of coronavirus-related hospitalizations.

Despite how this recent surge in cases may appear, this new spike in cases isn’t a resurgence of the disease, according to Anthony Fauci, director of the National Institute of Allergy and Infectious Diseases. In a June 18 Washington Post interview, Dr. Fauci says the U.S. hasn’t seen enough of a lull in cases for a second wave to have occurred.

In an interview with the Washington Post, Dr. Fauci also stressed the importance of mitigation measures for those in regions with active COVID-19 cases:

“The best way to avoid infection when you are in a location where the dynamics of the virus are clearly active [is] avoid congregation and crowds; wear a mask at all times when you have the likelihood that you’re going to be running into somebody.”

“I think that wherever there’s wood to burn, this fire’s going to burn – and right now we have a lot of susceptible people,” according to Michael Osterholm, head of the University of Minnesota’s Center for Infectious Disease Research and Policy.

Subscribers, to watch the subscriber version of the video, first log in then click on Dreamland Subscriber-Only Video Podcast link.
2020-06-29
Previous Headline News Post: Senators May Have Been Disturbed by UFO Report
Next Headline News Post: A Long-Lost Massive Megalithic Structure Has Been Found Near Stonehenge