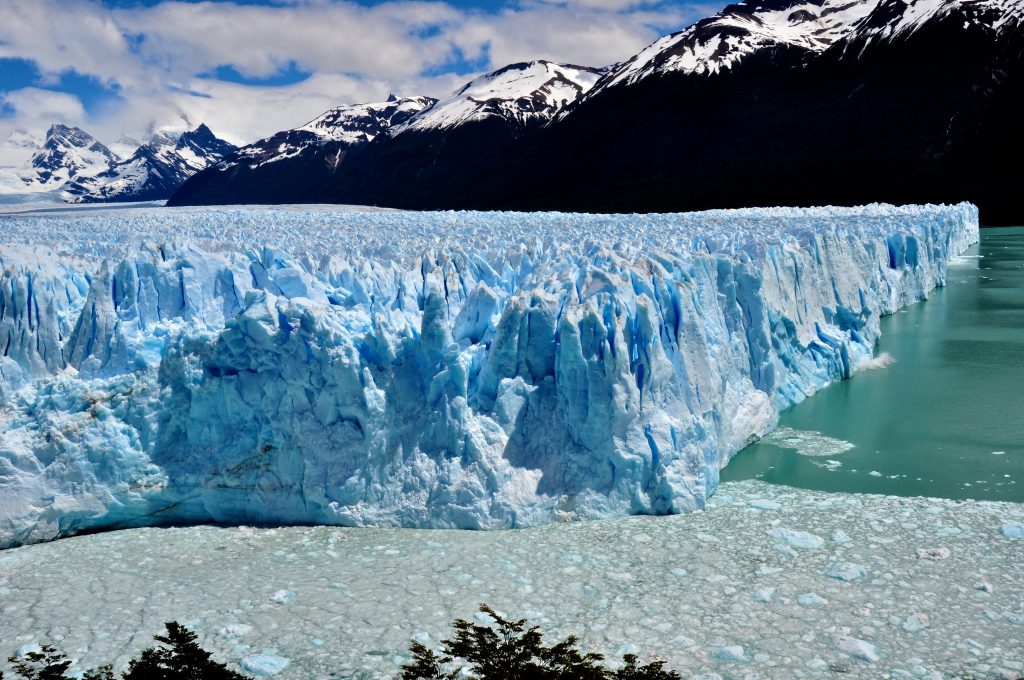 A new study has found that ice loss from glaciers in Alaska has been causing an increase in both the frequency and magnitude of earthquakes over 5.0 in the region. While sea level rise, extreme weather and surface ice loss are the more apparent consequences of global warming, it’s easy to forget that this imbalance can also affect the movement of earth under our feet, and the potential tsunamis that this might cause.

Although the effect of the weight of glacial ice on seismic activity in tectonically stable regions such as Scandinavia and Canada’s interior has been well documented, the scope of the effect of ice loss in Alaska has been difficult to determine due to the earthquake-prone nature of the region. But this new study, conducted by the University of Alaska Fairbanks Geophysical Institute, has been able to link Alaska’s ice loss—more than 1,200 cubic miles of ice has been lost over the past two centuries—with the resulting rebound of both the ground and underlying mantle, a rebound that results in earthquakes.

“There are two components to the uplift,” explains lead study author Chris Rollins. “There’s what’s called the ‘elastic effect,’ which is when the earth instantly springs back up after an ice mass is removed. Then there’s the prolonged effect from the mantle flowing back upwards under the vacated space.”

Alaska’s tremors would normally be caused by the North American and Pacific Plate tectonic plates grinding past one-another, and at a speed of 2 inches per year (twice as fast as California’s San Andreas) this motion results in fairly frequent earthquakes. However, since southeast Alaska’s glaciers have started to shrink, the ground has started to rise at a rate of about 1.5 inches per year, affecting the region’s seismic release.

Rollins set up models that included both earth movement and ice loss data gathered since 1770, and found a correlation between the rebounding earth and the increase in earthquakes; when maps of ice loss and shear stress were combined with 20th century seismic records, the research team found that most large earthquakes correlated with the stress from that long-term rebound.

This geological rebound typically doesn’t cause earthquakes directly, but rather it takes pressure off of fault lines, allowing the intersecting plates to slide past one-another more easily, resulting in more frequent quakes. Rollins’ team found that 1958’s 7.8 earthquake that caused the Lituya Bay megatsunami was caused by post-glacial rebound that torqued the crust around the Fairweather Fault in a manner that increased tectonic stress near the earthquake’s epicenter as well.

“The movement of plates is the main driver of seismicity, uplift and deformation in the area,” said Rollins. “But postglacial rebound adds to it, sort of like the de-icing on the cake. It makes it more likely for faults that are in the red zone to hit their stress limit and slip in an earthquake.”