Global Warming Is Making the Earth (And the Moon) Dimmer 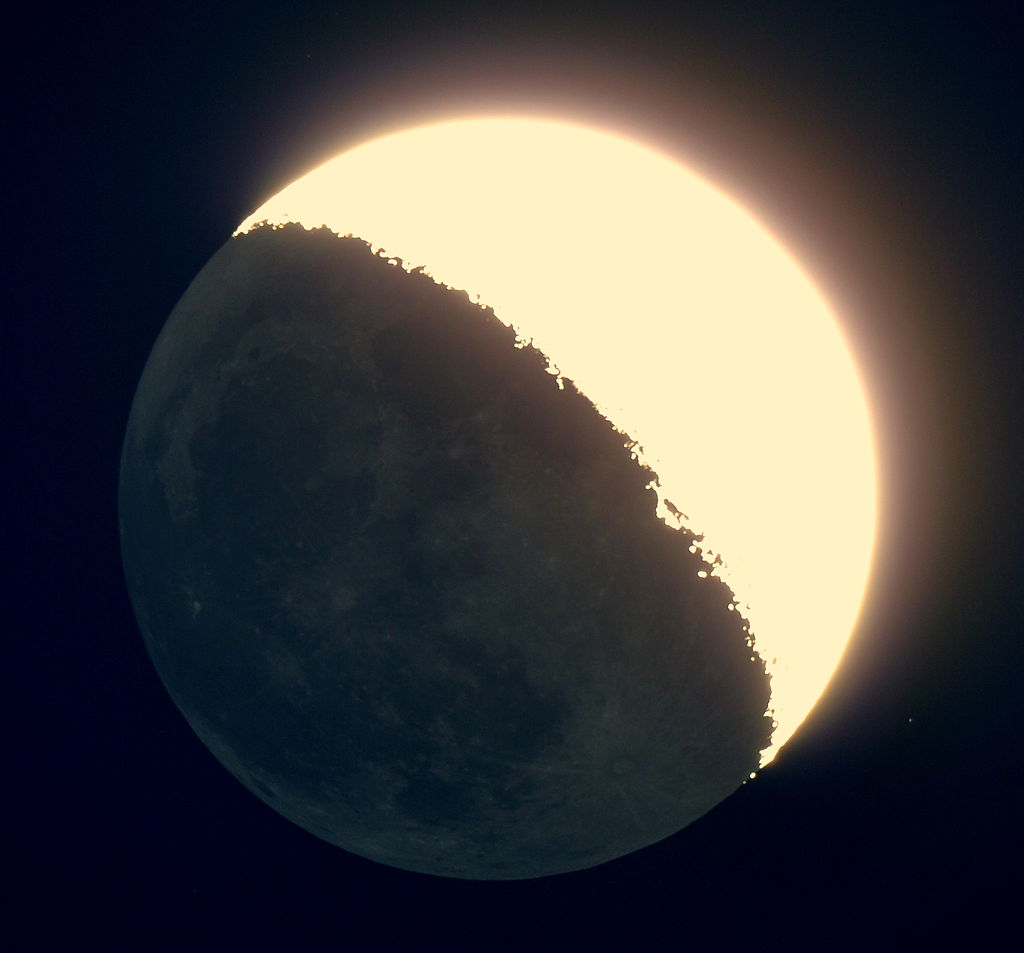 The Earth is reflecting less light from the Sun than it did two decades ago, according to a survey that studies the light of the Earth as it lights up the surface of the Moon. This effect is yet another consequence of the advance of global warming, with the decrease in the formation of low-level clouds—and the resulting dimming of the Earth’s albedo—being caused by the warming of the planet’s surface.

This finding comes from a survey of the phenomenon called “earthshine”, seen as the faint glow of the Earth cast on the Moon’s darkened surface during its crescent phase. The measurements, recorded by scientists at Southern California’s Big Bear Solar Observatory between 1998 and 2017, found that the Earth’s albedo has dimmed by “a gradual, but climatologically significant” amount of about 0.5 watts per square meter over those 19 years; the measurements took fluctuations in solar output into account, and were also found to be in agreement with data gathered by NASA’s CERES (Clouds and the Earth’s Radiant Energy System) satellites—in fact CERES recorded a decline in albedo twice as pronounced as the earthshine survey.

The amount of light reflected by the Earth’s surface is affected in no small part by its cloud cover; while the surface of the ocean and land reflect some light, these regions are fairly dark and typically absorb most of the light that hits them (on average, roughly 80 percent for land and more than 90 percent for water). Clouds, on the other hand, reflect back about half of the light they receive, so less cloud cover means the Earth appears dimmer from space.

An increase in sea surface temperatures has been causing a measurable decrease in low-level cloud formation off of the west coasts of North and South America, meaning there’s increasingly more light-absorbing waters of the Pacific Ocean—an area of the Earth’s surface that represents about 40 percent of the planet’s albedo over the course of a single night—exposed. This results in a feedback effect similar to the one seen at the poles: as it is with the loss of highly reflective ice, the loss of bright clouds allows the ocean surface to absorb more solar energy, exacerbating the greenhouse effect already being caused by excess CO2 in the atmosphere.

This dimming effect was found to take a more pronounced decrease in the last three years of the dataset; the study paper notes that the CERES data continued on to 2019, and saw an even more pronounced decline in the two extra years recorded by the satellites.

Subscribers, to watch the subscriber version of the video, first log in then click on Dreamland Subscriber-Only Video Podcast link.
2021-10-13
Previous Headline News Post: More Mysterious Booms, Including Over Whitley’s House: What is Going On?
Next Headline News Post: Stanton Friedman Was Approached to Potentially Develop Secret UFO Technology