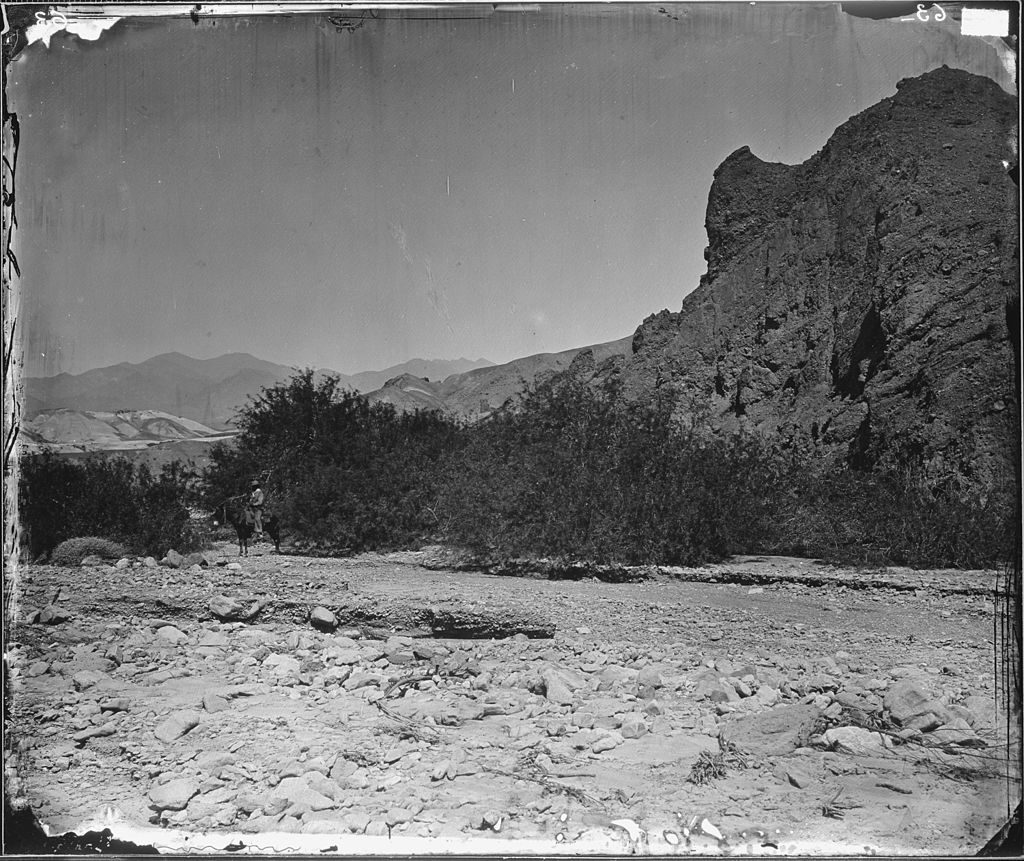 An automated weather station in Death Valley’s village of Furnace Creek recorded a temperature of 130°F (54.4°C) at 3:41 p.m. on July 16, 2020, setting a record for the hottest verified temperature on the planet. This new record is part-and-parcel of a series of global warming-fueled heat waves that are causing prolonged hot spells not only across California and the U.S., but also around the world.

Although the extreme heat experienced in Death Valley over the weekend was “literally like being in an oven,” according to Daniel Berc, a meteorologist with the U.S. National Weather Service, it was deceptively hot, with humidity levels dropping to 7 percent—a very dry heat. Visitors to the site were encouraged to wear hats and sip water relentlessly while outside, according to The Oasis Hotel general manager John Kukreja, as conditions that extreme can deceive the body’s senses.

“You’re going to sweat and the sweat’s going to dry instantly and you’re never going to know you actually felt hot,” according to Kukreja. “Your hair stands on end. It’s almost like you feel like you’re cold, like goose bumps.”

But Death Valley’s spot at the top of the thermometer is disputed by some meteorologists due to an earlier, albeit unverified temperature reading in Furnace Creek from July 1913, when the temperature reportedly reached 134°F (56.7°C)—hence this year’s record being labeled as the “hottest verified temperature”. Because the reading wasn’t verified through an official agency, some meteorologists consider the 1913 record, along with a 1931 record of 131°F (55°C) from Kebili, Tunisia, to possibly be inaccurate due to observer error.

Death Valley is far from alone in toughing it through yet another stretch of unbearably hot weather, with drought conditions accompanying the record heat, with regions across the west and Midwest being listed as “severe” and “extreme” by the United States Drought Monitor. 51 large wildfires are reported to be burning across 14 states, with California alone reporting 17 conflagrations.

Numerous regions around the world are also suffering through hot and dry conditions, with temperatures in Hamamatsu, Japan, rising to 106°F (41.1°C), tying with a 2018 record, with numerous regions across Japan reaching 104°F (40°C) for several consecutive days.

A long-standing heat wave that brought triple-digit temperatures to Siberia is also fueling wildfires that have burned over 6 million hectares (14.8 million acres) over the course of the year. The change in climate over northern Russia is the driving force behind increasingly violent weather patterns, including near-hurricane-force windstorms with 67 mph (108 km/h) winds and large hailstones, a “new normal for Siberia,” according to scientists with Russia’s Ministry of Emergency Situations.

Subscribers, to watch the subscriber version of the video, first log in then click on Dreamland Subscriber-Only Video Podcast link.
2020-08-19
Previous Headline News Post: The Melting of Greenland’s Glaciers May Have Reached the Point of No Return
Next Headline News Post: 2 Hurricanes May Hit US Gulf Coast Within Days