Could There Be Planets in the Cosmos Even More Habitable Than Earth? 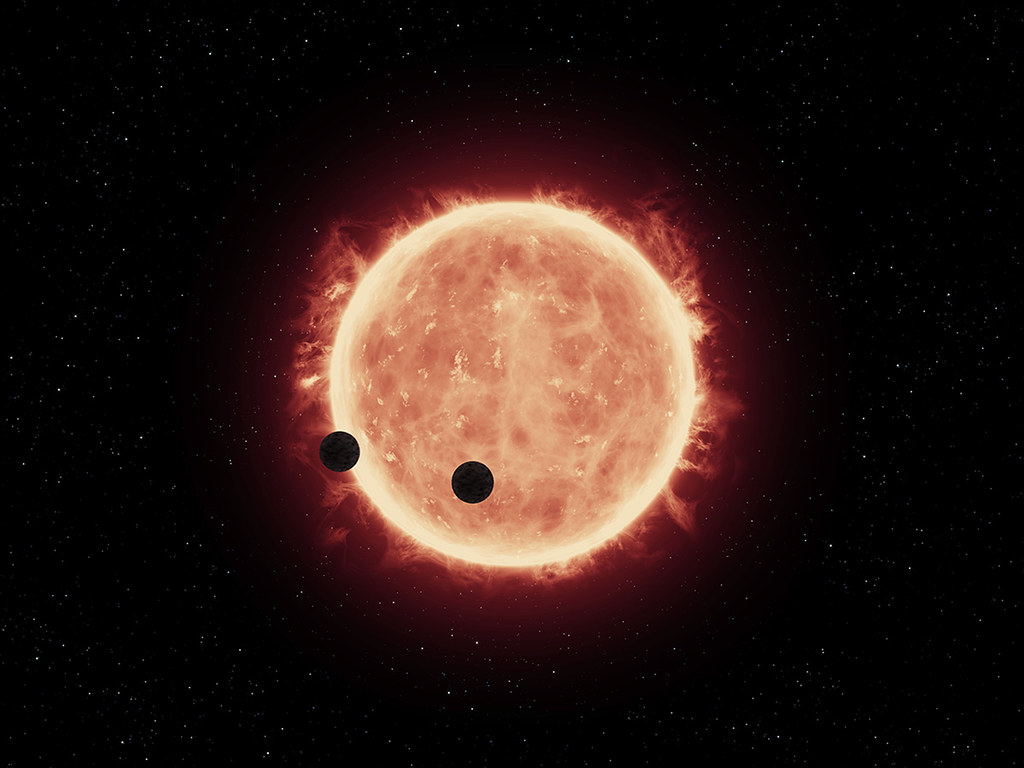 Earth, at least for now, is the most habitable planet that we’re aware of, having been home to lifeforms for nearly the entirety of the planet’s existence, now boasting a complex and diverse biosphere that is (probably) the envy of the Solar System. But while it’s not hard to imagine worlds that are less habitable than our own, could there be globes circling other stars that are even more habitable than our life-giving Gaia?

A team of U.S. and German researchers have identified two dozen “super-habitable” exoplanets that could actually be even more habitable than our blue home, with a number of factors such as more abundant water, longer lifespans, larger size and warmer climates contributing to an even higher probability of complex life forming there than it had on Earth.

“It’s sometimes difficult to convey this principle of super-habitable planets because we think we have the best planet,” according to Professor Dirk Schulze-Makuch, a geobiologist at Washington State University and the Technical University in Berlin. “We have a great number of complex and diverse lifeforms, and many that can survive in extreme environments. It is good to have adaptable life, but that doesn’t mean that we have the best of everything.”

Our Sun is a G-class yellow dwarf star, a type of star that burns hotter than most main-sequence stars, and the hotter the star, the quicker it runs through the supply of hydrogen it has to fuel its fusion process. While a star like our own is expected to have a lifespan of 10 billion years, cooler stars will last much longer, allowing the planets that orbit them more time to develop lifeforms.

“While the Sun is the center of our Solar System, it has a relatively short lifespan of less than 10 billion years,” according to the study. “Since it took nearly 4 billion years before any form of complex life appeared on Earth, many similar stars to our Sun, called G-type stars, might run out of fuel before complex life can develop.”

In looking for super-habitable exoplanet candidates, the researchers expanded their search beyond stars like our Sun to include cooler-burning K-class stars that are “less massive and less luminous than our Sun. K stars have the advantage of long lifespans of 20 to 70 billion years,” the study explained. “This would allow orbiting planets to be older as well as giving life more time to advance to the complexity currently found on Earth.”

Needless to say, a long-lasting energy source isn’t the only ingredient for creating life, and in this case size matters, too. Larger planets have more surface area meaning they can potentially host more land; a higher volume will also extend the lifespan of a planet’s inner workings, and in turn, that of its biosphere.

“[A planet] that is about 1.5 times Earth’s mass would be expected to retain its interior heating through radioactive decay longer and would also have a stronger gravity to retain an atmosphere over a longer time period,” according to the study text. An active core also means an active magnetosphere that can shield the planet from solar radiation, and the longer that magnetic shield lasts the more time it can protect any potential lifeforms evolving there.

The key ingredient of water can’t be overstated, and as far as the study is concerned, the more the merrier: “Water is key to life and a little more of it would help, especially in the form of moisture, clouds and humidity.”

Life, at least as it presents itself on earth, also seems to prefer warmer climates, with our planet’s tropical zones boasting more biodiversity than their cooler, drier counterparts. The study predicts that an average surface temperature of about 5°C (9°F) higher than that of Earth’s might be more advantageous to a developing biosphere.

But out of the 24 super-habitable candidates the research team found, only four of them exhibited all four of the conditions that might make them more comfortable for evolving extraterrestrial life. The team expects to be able to expand their search for super-habitable exoplanets beyond the catalogue of 4,500 worlds used in their study, using more advanced telescopes such as NASA’s James Web Space Telescope, NASA’s LUVIOR (Large UV/Optical/IR Surveyor) space observatory and ESA’s PLATO (PLAnetary Transits and Oscillations of stars) space telescope.

Subscribers, to watch the subscriber version of the video, first log in then click on Dreamland Subscriber-Only Video Podcast link.
2020-10-09
Previous Headline News Post: Earth May Be Headed for a “Hothouse” State Not Seen Since the Fall of the Dinosaurs
Next Headline News Post: Japan’s Military Is Now on the Lookout for UFOs