As the Universe Expands It May Be… Heating Up? 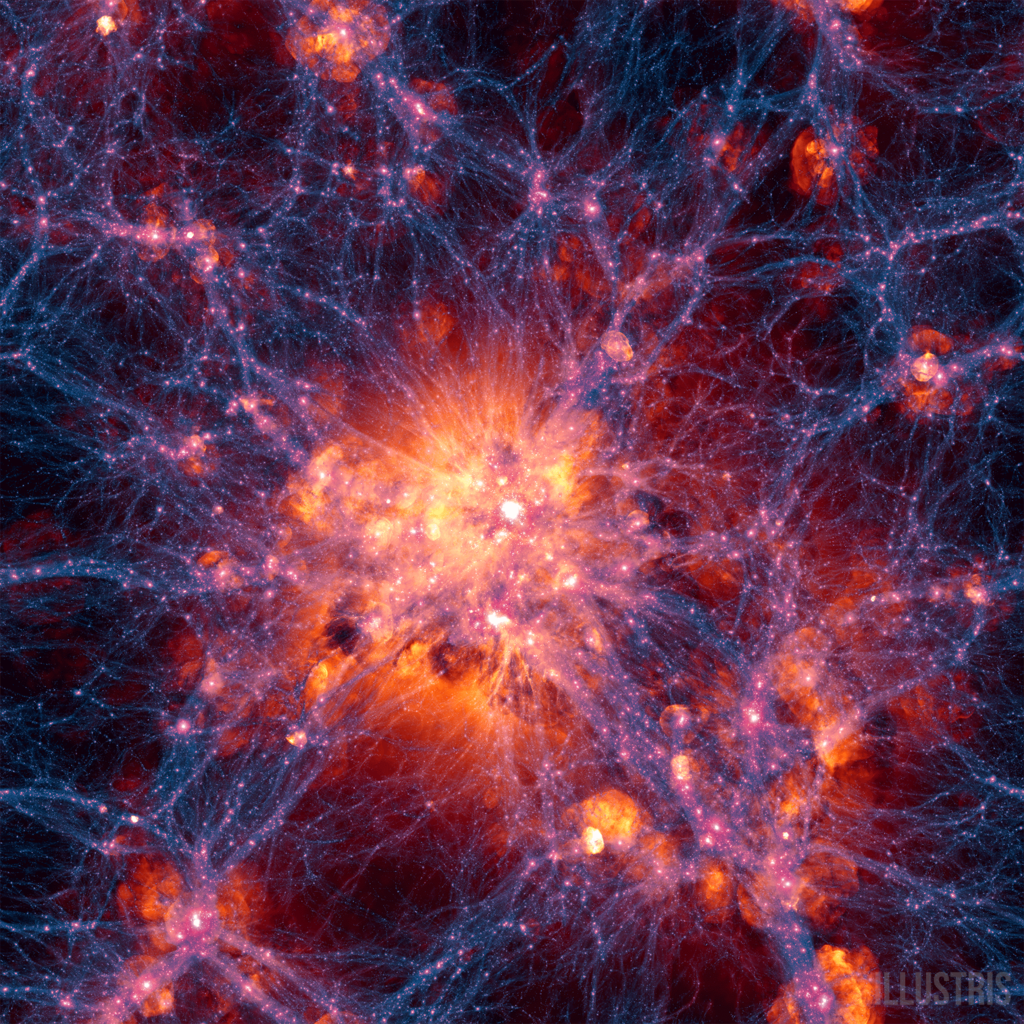 Reports of the heat-death of the universe may have been greatly exaggerated, at least according to a new study that shows that the universe may be heating up as it expands, instead of steadily cooling as time goes on, a belief commonly held amongst today’s physicists.

The study, making use of data gathered by the former Planck space observatory mission and the Sloan Digital Sky Survey, looked at changes in the average temperature of the gas that makes up the universe across the past 10 billion years, and found that that temperature has increased by more than ten times over that period, to the roughly 2.2 million degrees Kelvin (2.2 million °C or 4 million °F) that we see today.

The common assumption is that as the universe expands the molecules that make up the ‘Verse are spread further and further apart, resulting in a cooling effect across the board. But the concept of the eventual heat-death of the universe, first put forward in 1777 by French astronomer Jean Sylvain Bailly, didn’t take into account the concept of dark matter, an invisible phenomenon that accounts for roughly four-fifths of the gravitational effect of the universe that continues to elude direct detection by today’s scientists—and what appears to be adding heat energy to the universe that we can see.

“As the universe evolves, gravity pulls dark matter and gas in space together into galaxies and clusters of galaxies,” said Yi-Kuan Chiang, lead author of the study and a research fellow at The Ohio State University Center for Cosmology and AstroParticle Physics. “The drag is violent—so violent that more and more gas is shocked and heated up.”

This study’s scope was done on a scale much larger than that of individual galaxies, and studied the largest known structures in the universe, the vastly huge galaxy filaments, resembling colossal cosmic cobwebs, themselves made up of millions of individual galactic clusters and the dark matter that binds them together.

Having taken longer to get to Earth, the light from objects that are further away from us is correspondingly older, and winds up losing energy over time, resulting in a drop in the frequency of the light, a phenomenon called “redshift”. Combined with techniques to determine the temperature of the object being viewed through the light it emits, the study was able to create a time-based temperature map of the portions of the universe that were being studied.

Subscribers, to watch the subscriber version of the video, first log in then click on Dreamland Subscriber-Only Video Podcast link.
2020-11-16
Previous Headline News Post: “You Throw (a Spear) Like a Girl”: Half of Prehistoric Hunters May Have Been Women
Next Headline News Post: Mood Disorders and Vivid Hallucinations: COVID-19’s Devastating Effects on the Brain