A Prominent UFO Skeptic Makes an About-Face, and Offers an Apology 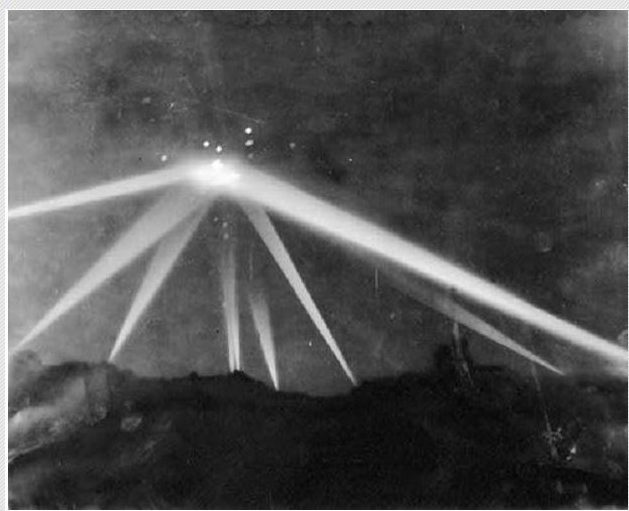 In the face of officially-accepted solid evidence of the existence of UFOs and the open endorsement by the Pentagon for the investigation of what they now admit is a true unknown, it became inevitable that some former skeptics and debunkers of the phenomenon would reverse course and at least cease to be dismissive of the available UFO evidence. But it’s a rare day indeed when a former skeptic outright apologizes to the UFO community for his former beliefs, as Eric Weinstein has done.

Although not a household name, Eric Ross Weinstein is well connected in academic circles; having a Harvard PhD in mathematical physics, Weinstein is a managing director of Thiel Capital and host of The Portal podcast.

But in the wake of the Pentagon’s report on UAPs, “Preliminary Assessment: Unidentified Aerial Phenomena”, Weinstein made an about-face, announcing not only that he has changed his mind on the subject of UFOs, but also issuing a lengthy apology to the UFO community in a June 26 tweet: “Time to apologize.”

“To all the UFO people who were getting it right: I blew it,” Weinstein stated in his tweet. “I thought you were bored, easily convinced, read too much sci-fi as kids, were easily taken in. I thought there was no way this could ambiguously exist in a world flooded with sensors. I thought you were not getting it.”

Weinstein went on to say that he was “very late to your party” and that “the careful community that called balls and strikes as best you could with limited information deserve not only rehabilitation in the minds of the public, but some official recognition that you are to be listened to in the future. Thank you.”

“At a personal level: You were right, I was wrong. Thanks for letting me join you at the ‘last minute’ in the few months before the report. I’ll listen more.”

Weinstein is a personal friend of neuroscientist Sam Harris, who had mentioned on a number of occasions before the Pentagon’s report was released he was contacted by someone either in or who has connections to the US government that told him to prepare himself as the then-upcoming revelation, at least according to Harris in his appearance on Lex Fridman’s podcast, was “not going to be a comfortable position to be in as a super rigorous scientific skeptic who’s been saying there’s no ‘there’ there for the last 75 years.”

Although he’s admittedly new to the field, Weinstein will be appearing as part of the Making Contact Convergence virtual conference, taking place between August 18 and 22, an event that includes veteran UFO investigators Ralph Blumenthal, Richard Dolan, Lue Elizondo, Jeffrey Kripal, Linda Moulton Howe, Danny Sheehan, Mark Sims, Marshall Summers, and of course, Whitley Strieber, who will be discussing the subject of the psychological impact of making contact. 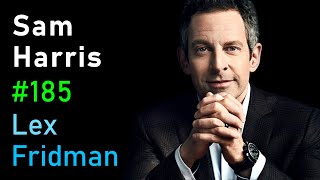