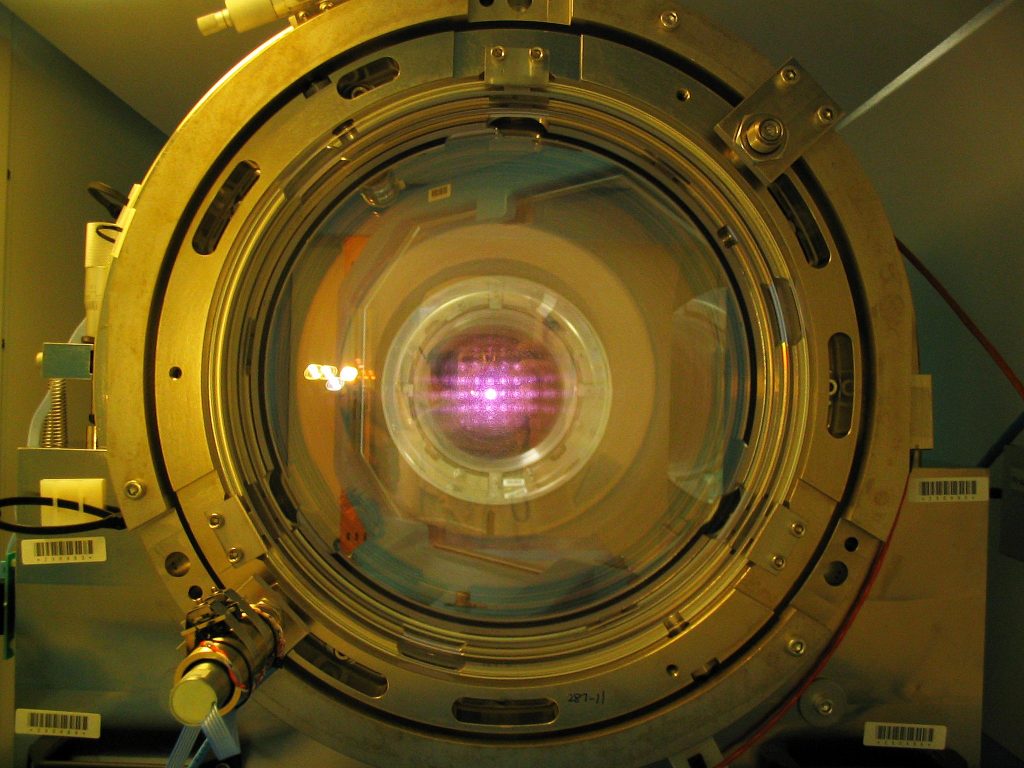 Researchers have announced that they have produced what is called a “time crystal” using the qubits in Google’s Sycamore quantum computer, a breakthrough that means that stable qubits can be built to power insanely fast quantum computers in the future.

While the term “time crystal” might evoke images of quartz-like crystals that can allow you to travel to different eras of history, the reason for their sci-fi-esque name comes from a property they exhibit that allows them to ignore the effects of entropy, an effect that is dictated by the perceived forward motion of time’s arrow; while the particles in this new state of matter are in constant motion, they also don’t lose energy to the surrounding environment.

“The consequence is amazing: You evade the second law of thermodynamics,” remarked study co-author Roderich Moessner, director of Germany’s Max Planck Institute for the Physics of Complex Systems.

Although it might seem counterintuitive, virtually every process in physics is not dictated by time’s arrow, and can work both forward and backward in time, at least as seen from our perspective. This concept can be illustrated in mathematics, as equations can be reversed and still produce the same result; another example could be of someone watching a video of one billiard ball striking another: if the video is played in reverse, the viewer would be unaware of that fact unless someone were to tell them, since the transfer of energy from one ball to the other appears identical regardless of which way time is running.

Entropy, however, is one of the few concepts in physics that is dependent on time running in only one direction, and its effect of things changing from a state of order to one of disorder is virtually the only way we normally can perceive the passage of time. We see entropy’s effect in everything from the burning of wood in a campfire to the erosion of mountains; even our biological processes are dependent on chemical energy transitioning from an ordered state to a disordered one.

The operation of the atoms of normal crystals is also subject to entropy, with the motion of the individual particles causing the loss of energy to the environment. Time crystals, however, are made up of particles that move in a repeating cycle that occurs at regular intervals that don’t transfer their energy to the environment—basically, they don’t exhibit the effects of entropy, and can effectively act as tiny perpetual motion machines.

At the same time, time crystals also break what is known as “time-translation symmetry,” a rule that says that a stable object won’t change with the passage of time, meaning that their particles are simultaneously in motion, as if they are expending energy, and yet also stable in that motion as if they are frozen in time.

While there is much more work to be done to make the production of time crystals practical, this experimental breakthrough means that their existence, once thought to be impossible, can now be achieved. This means that quantum computers with stable qubits—analogous to the normal bits used in modern computers, although exponentially more powerful—can be built, allowing these futuristic machines to reliably run computations at unimaginable speeds.

For example, in 2019 Google’s Sycamore quantum processor completed a task in 200 seconds that would have taken IBM’s Summit supercomputer 10,000 years to complete. Although it probably isn’t a fair comparison, Sycamore’s 53-qubit processor is the size of a coffee maker, while the Summit supercomputer takes up 9,400 square feet of space in a warehouse-sized building.