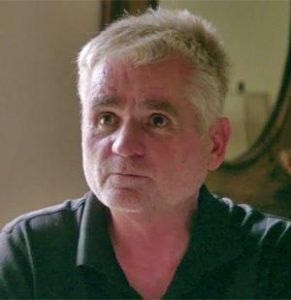 Kevin Day was U.S. Navy Operations Specialist and Topgun air intercept controller, and was the radar operator who initially detected and eventually intercepted the Nimitz Tic-Tac UAPs in 2004. He retired in 2008, but the Tic-Tac incident is not where his story ends, it’s where it BEGINS. Kevin is now part of the experiencer community and he has a tremendously important story to tell. Something is happening to the people of  Planet Earth. So far, this is confined to the experiencer community, but that is likely to change.

What will it be like? Listen to Kevin’s powerful and unforgettable story of how his life unfolded since the Tic-Tac incident, and why he believes something similar is going to happen to every single person on Earth.

Please note: Due internet issues related to weather conditions, this week’s Dreamland is audio only. The YouTube files are duplicates of the audio files.