Memories of Life Before Birth 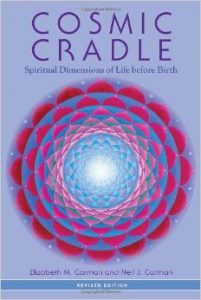 Did you know that many people have spontaneous memories of their lives before birth, and of coming into the womb? Elizabeth and Neil Carman didn’t know that either, until they began meeting such people. Join them as they tell Whitley Strieber the wonderful story of before-life memory, and describe some cases with surprising validation. For example, there are people who have accurately described where their parents were during the moment of conception.

Others, like Whitley Strieber, have memories of entering the womb, and in the second half of the show, he asks the Carmans about what such memories may mean, and whether or not those who don’t have them could recover them.

This interview with two deeply spiritual and yet rigorous researchers opens a door into an almost unknown aspect of human experience: memories of the mysterious world from which we came.