Long Hidden Wisdom Resurfaces–and DO WE EVER NEED IT NOW!

Home  »  Dreamland Podcast   »   Long Hidden Wisdom Resurfaces–and DO WE EVER NEED IT NOW! 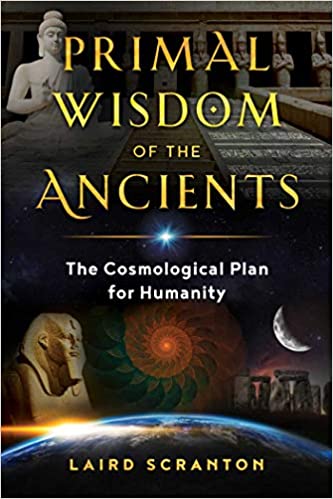 The amazing Laird Scranton returns to Dreamland with Primal Wisdom of the Ancients. We go back to Gobekli Tepe, to Egypt, to Sumeria and even deeper to find out what the past has to tell us now. We discover that, thousands of years ago at Skara Brae in Scotland there was a world-school, and what it meant and what it taught, and what all this has to do with the single greatest intact repository of ancient science that still exists–the esoteric tradition of the Dogon people of Africa!

Then we go even deeper into an amazing discussion between Laird and Whitley about how the message of the deep past about world change that is unfolding NOW relates to the UFO close encounter experience and the ongoing personal relationship Whitley and so many others have with the visitors.

This is one information-packed show, another great Dreamland.

Subscribers, don’t miss Laird Scranton’s other shows, they are extraordinary.

PLUS, Laird will be with us in the subscriber video room on Saturday, September 4.

Get Primal Wisdom of the Ancients from our store. Click here!