The Age of Superstorms is Here 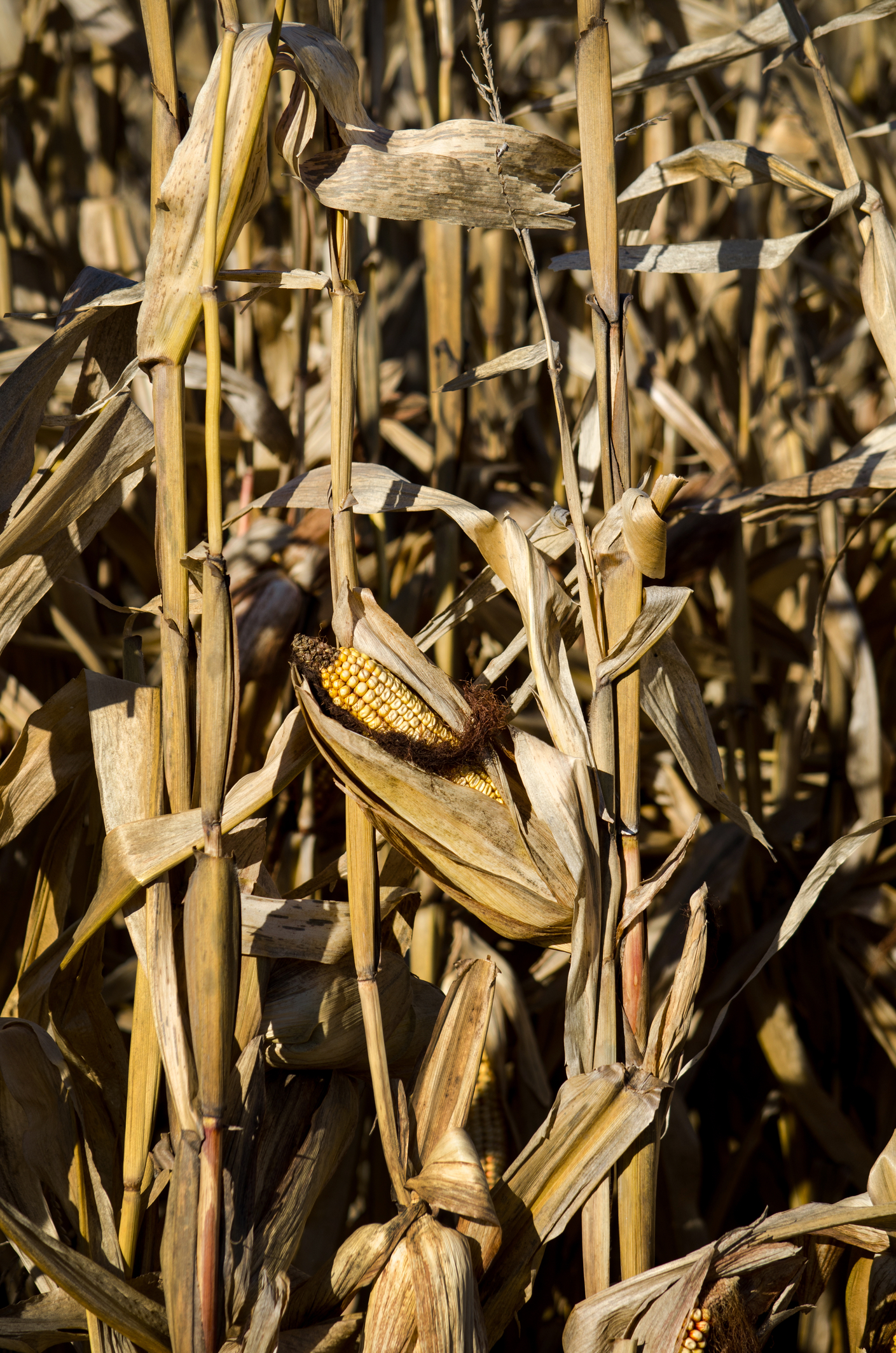 I know of few human experiences worse than being right about great tragedy. But that is my situation. From the moment Matt Lauer scorned Superstorm on the Today Show in 1999, I have been watching a world drift toward its ruin. Not even when Dr. James Hansen and 15 other climate scientists published “Ice Melt, Sea Level Rise and Superstorms” in 2015 did the climate change deniers face the truth.

The terrible winter storm that ravaged Texas in 2011 and the bizarre derecho that swept across the midwest in the summer of 2020 were not warning enough. Now a truly horrific winter storm has brought devastation to Texas and much of the Southern US. But still the lies continue. “Unbeknownst to most people, the Green New Deal came to Texas,” Tucker Carlson said on February 16 on Fox News. “The power grid in the state became totally reliant on windmills. Then it got cold, and the windmills broke, because that’s what happens in the Green New Deal.”

This is a blatant lie. Texas’s problems had to do with the fact that the state’s utilities were allowed to ignore a report published after the 2011 storm warning that the state’s power infrastructure had to be winterized against a similar disaster happening in the future. In fact, most of the state’s power was and is supplied by natural gas fired plants that are sitting out in the open, completely exposed to the weather.  As with the wind turbines, they should have been winterized years ago.

Nevertheless, Governor Greg Abbott continued the lie, stating on Hannity a few hours later that the tragedy “shows how the Green New Deal would be a deadly deal for the United States of America.” This has been followed by a continuous drone of similar lies across the conservative press, orchestrated by the Republican Party.

As a Texan whose family’s presence in the state dates back to the late eighteenth century, and who had ancestors who died and the Alamo and fought at the Battle of San Jacinto, I think that I have an unequivocal right to say that the state is badly and dangerously led by people who put greed ahead of need. The entire cabal of climate change deniers needs to be turned out across the whole of this union, not just in Texas, something that I very much fear will not happen.

Too many people have become unable, or unwilling, to distinguish between what they want to believe and what is actually true.

We don’t only need a Green New Deal in this country, the United States needs to lead the world in a massive response to what is quickly becoming a runaway climate disaster that is going to lead in only one direction, which is toward horrific outcomes such as mass famine.

And why the United States? Why not China, which is, after all, the world’s largest polluter?

Despite the recent turmoil in this country, the US remains the only nation capable of leading the world. China can’t do it, not a totalitarian state that’s greeted with suspicion wherever it goes, and whose own people respect it so little that they only grudgingly follow its laws. Europe’s heart is in the right place, but a patchwork of small, essentially powerless countries can do little more than suggest, not lead.

Sea level rise will proceed slowly in human terms, but famine is hanging over us like a Sword of Damocles that we aren’t even aware exists. Already this year, so much corn has been sold out of the bumper US crop that it is doubtful that it will be possible to physically ship all the orders that have been placed. The demand for soy products is similarly robust.

This is not because crops are failing elsewhere, but because the food needs of our overpopulated planet are rising faster than the ability of the producing countries to keep up with them.

Should drought hit the United States and Canadian grain belt or the Russian and Ukrainian wheat growing regions, there will be an immediate catastrophe. As of this writing, uncertainty about Russia’s crop has caused Ukrainian wheat prices to rise dramatically and for consumer countries like Pakistan to put in huge orders.

Because supplies are so tight and reserves essentially nonexistent worldwide, the possibility of sudden shortages is a very real one. But nobody is talking about that. Instead, there’s a fight on about solar panels and wind farms.

I’m sorry, but it’s too little too late. The United States is the only country with the power and the resources to lead the world in the radical new approach to the climate crisis that is needed if human civilization is going to remain intact.

I have just published a book called Jesus: A New Vision that not only discusses the truth about his sublime teaching but also explains how climate change and pandemics led to uncontrolled mass immigration, the collapse of the Roman Empire and the onset of a dark age that lasted a thousand years and set the progress of mankind back in ways that to this day cannot even be measured.

Climate change denial is evil. It is sinful. It spits in the faces of our children and grinds their futures into the dust of drought and the terror of famine. NOW, not fifty years from now when Mar a Lago finally sinks into the sea with the rest of southern Florida and coastlines around the world.

The sort of famine I am talking about could happen literally at any time. But where else do you find a warning? Nowhere else. Of course, I’m an outsider, to be ignored by all sides.

But Art Bell and I published Superstorm in 1999. The book happened because of things the Master of the Key told me in 1998, which are recorded in The Key.

So who’s going to believe me? My information comes from the outside, from a world most thinking people regard as imaginary and laughable.

Whatever the strange presence that haunts my life is, it has never been wrong about the fate of humankind.

Take heed and be warned.