COVID and the Paranormal–Is There a Connection?

Home  »  The Experience Podcast   »   COVID and the Paranormal–Is There a Connection? 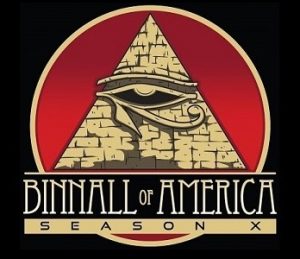 Binnall of America host and Coast To Coast AM writer, Tim Binnall, joins us to discuss whether or not more people have been reporting paranormal experiences than normal since the COVID outbreak. Then, we take a deep dive into some shallow conspiracies that have come to the fore in recent years.
Explore Tim’s work and his site. Click here!
Dreamland Video podcast
To watch the FREE video version on YouTube, click here.