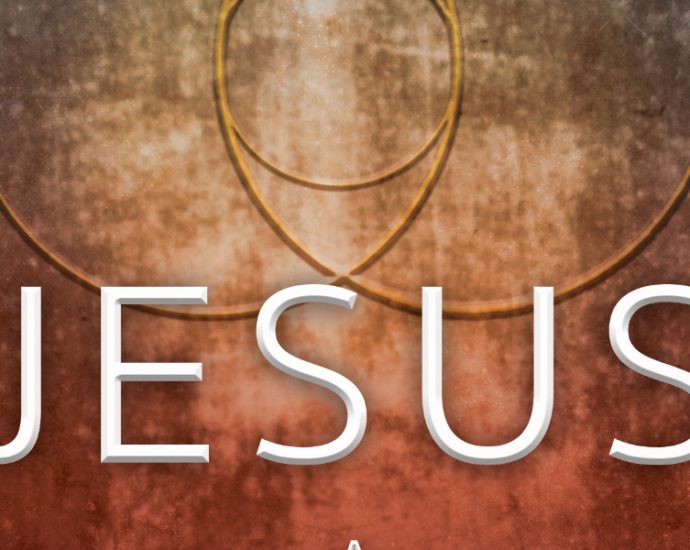 Whitley Strieber’s new book, Jesus: A New Vision is now available as a Kindle format pre-order on Amazon.com. The Kindle version will be published on January 15 and audio, hardcover and softcover editions will follow shortly.   To pre-order the Kindle edition now, click here.   Jesus: A New Vision END_OF_DOCUMENT_TOKEN_TO_BE_REPLACED

A very long time ago, Christian leaders decided two things: 1, that sexuality was an unwanted necessary evil; and 2, that women were by their very natures an occasion of sin. These two ideas have affected the religion ever since. And yet, hidden in its past is a very different vision of the human experience, one in which sexuality was celebrated as sacred and women were looked upon like men, as holy beings. This week on Dreamland, we explore early Christian sexuality and morals.
END_OF_DOCUMENT_TOKEN_TO_BE_REPLACED

The Pope has allegedly been identified as a target by the terrorist group The Islamic State in Iraq and the Levant (ISIS).

This intention apparently follows the Pope’s condemnation of the terror organization’s recent actions, when they beheaded a number of Christian victims. The Pope is a known pacifist and has been outspoken regarding the treatment of Christian by jihadist militants; however, these comments have now singled him out as “the greatest exponent of the Christian religion,” and consequently a “bearer of false truth.”

Though it takes all threats against the Pope very seriously, the Vatican do not believe that the Pope is heading the list of potential ISIS targets.
END_OF_DOCUMENT_TOKEN_TO_BE_REPLACED 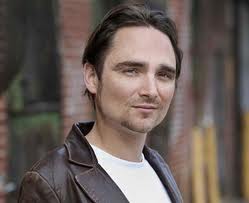 There is a great deal more to Christianity than its modern leaders would have us believe. After a devastating personal loss, Jonathan Talat Phillips found his whole world–all of his aspirations and expectations–stripped away. In his desperation he turned to his Christian origins, and discovered a hidden and totally unexpected world of spiritual power and miraculous being.
END_OF_DOCUMENT_TOKEN_TO_BE_REPLACED