The Pentagon’s Advanced Aerospace Threat Identification Program (AATIP) may have collected biological samples from close encounter witnesses, according to UFO investigator Nick Pope, as part of one of the program’s studies that involved the effects of energy fields on living organisms. The study reportedly involved an investigation into injuries inflicted END_OF_DOCUMENT_TOKEN_TO_BE_REPLACED 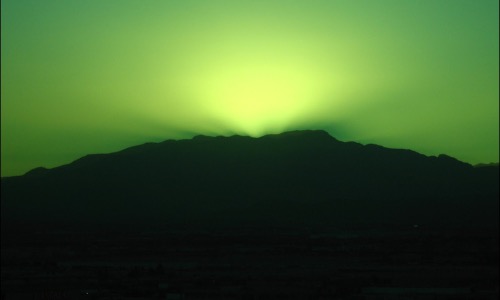 It turns out that the Pentagon’s Advanced Aerospace Threat Identification Program (AATIP) is still not only up and running, it is also collecting UFO reports from military sources “almost daily”, according to KLAS-TV investigative reporter and Peabody Award recipient George Knapp. And the military’s involvement with the UAP phenomenon may END_OF_DOCUMENT_TOKEN_TO_BE_REPLACED