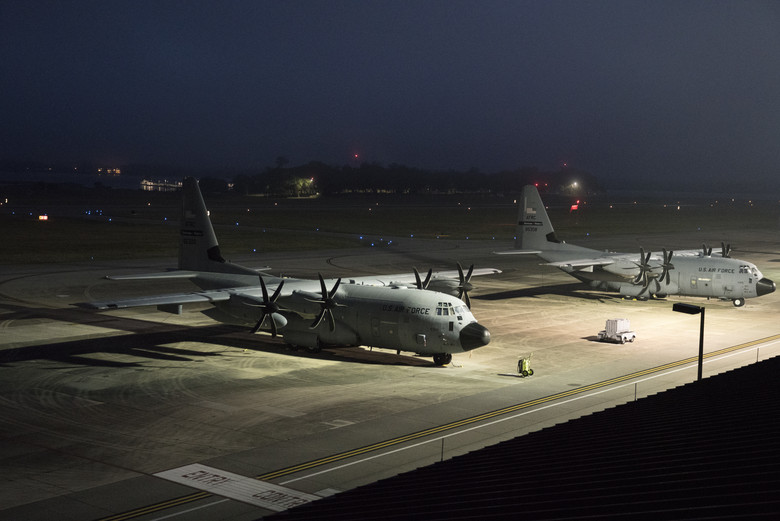 Each year, hurricane season doesn’t officially start in the Atlantic until June 1, but two named tropical storms formed and faded in the weeks before the start of the month, making 2020 the sixth year in a row that the 2020 Atlantic hurricane season saw an early start.

Although the formation of tropical storms before June 1 is not unheard of, early season starts typically happen with at least a handful of years between them, but this is the first time on record that the phenomenon has occurred for six consecutive years. Over the past 250 years these events have occasionally occurred with two back-to-back early starts, with the previously longest run being the four seasons from 1951 through 1954.

According to University of Miami hurricane scientist Brian McNoldy the average date of the first named storm each year is occurring earlier as time goes on. Fifty years ago the first storm would form, on average, in July, but this date now occurs in June, prompting a debate in the hurricane community as to whether the official start of the Atlantic hurricane season should be moved to May 15 to match the start of the Pacific hurricane season.

Although there is clear evidence that global warming is fueling the intensity and frequency of tropical storms—especially the disproportionate warming of the waters off of the Atlantic Seaboard—the improvement of meteorological data collection, through satellite observation and other technologies, appears to be responsible for a portion of the increased number of storms in recent decades: in the 1800s, if a tropical storm were to form over the mid-Atlantic and it petered out before it came close enough to land for someone to record it, it would be absent from the meteorological record.

2020 is forecast to be an active season, with the potential for 20 named storms to form in the North Atlantic Basin. The three storms that have formed so far this year are tropical storms Arthur, Bertha, and Cristobal; between the three, they are responsible for $563 million in damage and 5 deaths, with Cristobal being the most intense and longest-lasting of the trio.