NOAA Predicts That 2020 Will Be the Hottest Year on Record 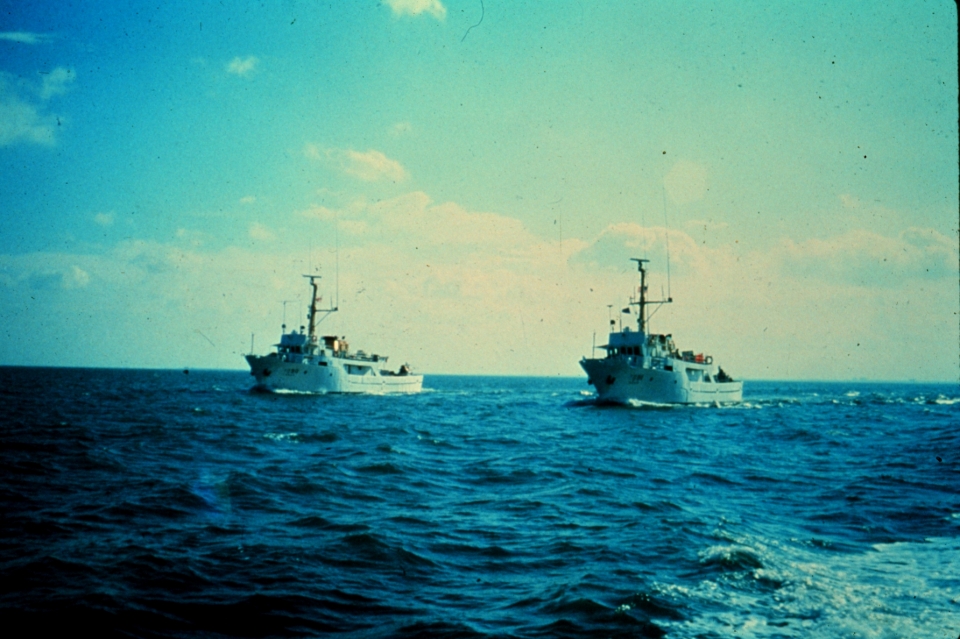 According to the National Oceanic and Atmospheric Administration’s projections, 2020 is on track to be the hottest year on record, despite record low solar output, reduced carbon dioxide emissions from reduced human activity due to the COVID-19 pandemic, and no El Niño event forecast to push the global average temperature to the top of the charts.

NOAA gives the likelihood of 2020 a 75 percent chance of being the hottest year in the 140 years since record-keeping began, despite only having planetary data for the first quarter of the year. But it’s those January-March temperatures that have the agency worried, as the year’s first three months are already on par with 2016, the current record holder: although the quarter may have only come in as the second-warmest January through March period on record, it did so by not only a wide margin, but also without an El Niño event tipping the scales, a factor that boosted 2016’s global average temperature to record levels.

Indeed, February and March were the warmest two non-El Niño months in NOAA’s records, with both Europe and Asia recording the first quarter as those continents’ hottest on record. March itself was the 44th consecutive March and 423rd straight month with global average temperatures at least nominally above the 20th century average, with March 2020 being 0.7°C (1.2°F) above 1991’s levels.

NOAA only gives 2020 a low probability of being an El Niño year, a factor that would otherwise cement the year as the hottest on record. 2015-2016’s back-to-back, record-breaking El Niño events only affected the first few months of 2016, allowing the planet’s surface temperature to taper off over the rest of the year, but it was still enough to drive the yearly average to record levels.

“…2016 became the warmest year on record largely because it was very, very warm in the first half of the year, and it was actually not nearly as impressively warm in the second half of the year,” explains Derek Arndt, the head of climate monitoring at NOAA’s National Centers for Environmental Information. “So the way this might play out is, by staying close to 2016 early on, it does look like a better than half probability that we will finish the year warmest on record.”

If their 75 percent prediction doesn’t pan out, NOAA says that 2020 will still wind up in the top five hottest years, if not as the second-highest year overall. To come to this prediction, the agency ran 10,000 statistical scenarios, and found that roughly three-quarters of them resulted in 2020 being a record year. It’s important to note that these models did not incorporate an El Niño or La Niña event as a factor; either of these events could push the year’s temperatures widely in either direction.

The data from NASA’s Goddard Institute for Space Studies has slightly different rankings than NOAA’s, and puts 2020’s odds of being a record-breaker at 60 percent. However, their prediction rises to 67 percent when they incorporated NOAA’s odds into their models.

Subscribers, to watch the subscriber version of the video, first log in then click on Dreamland Subscriber-Only Video Podcast link.
2020-04-24
Previous Headline News Post: Hydroxychloroquine Studies and EUA Field Use Delivers Mixed Results on Efficacy and Safety
Next Headline News Post: UNSG Calls for a New Green Economy as Part of the World’s Post-Pandemic Economic Restart