NOAA Forecasts Droughts Will Continue Across Western U.S. This Spring 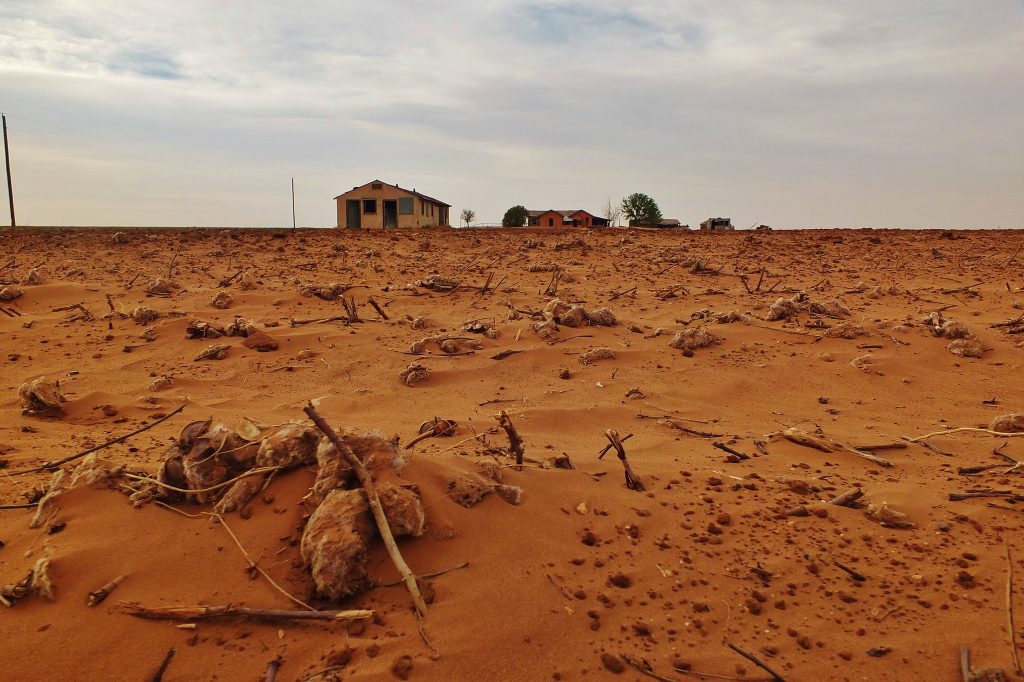 The National Oceanic and Atmospheric Administration (NOAA) has released their U.S. Spring Outlook for 2021, and is forecasting an increase in the drought conditions currently plaguing the western half of the country for the next few months. On the bright side, the Eastern States, while not quite as dry as their western counterparts, will only face minor flood risks, with that threat rising to “moderate” in only a handful of regions.

“The Southwest U.S., which is already experiencing widespread severe to exceptional drought, will remain the hardest hit region in the U.S., and water supply will continue to be a concern this spring in these drought-affected areas,” according to Mary Erickson, deputy director of the National Weather Service. “This is a major change from recent years where millions were impacted by severe flooding.”

These ongoing dry conditions have already impacted half of the country, with regions stretching from the Pacific Coast to the Great Plains and upper Midwest currently experiencing moderate to exceptional drought conditions. Ongoing La Niña conditions in the Pacific Ocean and 2020’s failed summer monsoon have been contributing to this prolonged dry spell, and the upcoming increase in these conditions is expected to make this season the most significant spring drought since 2013, impacting roughly 74 million people.

Although the eastern half of the country is not immune to drought this season, conditions are expected to improve over the next few months: despite above-average temperatures and dry soil that is expected to contribute to continued dry conditions in the southern and central Great Plains and southern Florida, the Pacific Northwest, Midwest, New England and Hawaii are likely to see improvements in precipitation. As for the nation’s temperature, NOAA forecasts that warmer conditions are in store for the entire contiguous U.S. with the exception of Western Montana, northern Idaho, and parts of Oregon and Washington.

But despite the apparent lack of rain clouds there appears to be a silver lining of sorts, with no areas in the U.S. forecast to have a greater than 50 percent chance of experiencing major flooding conditions for the first time since 2018. The only regions predicted to see a risk of moderate flooding are across the Coastal Plain of the Carolinas, with only minor to isolated moderate flooding predicted for the Lower Missouri and Lower Ohio River basins.