Physics May Have a New, Fifth Fundamental Force of Nature 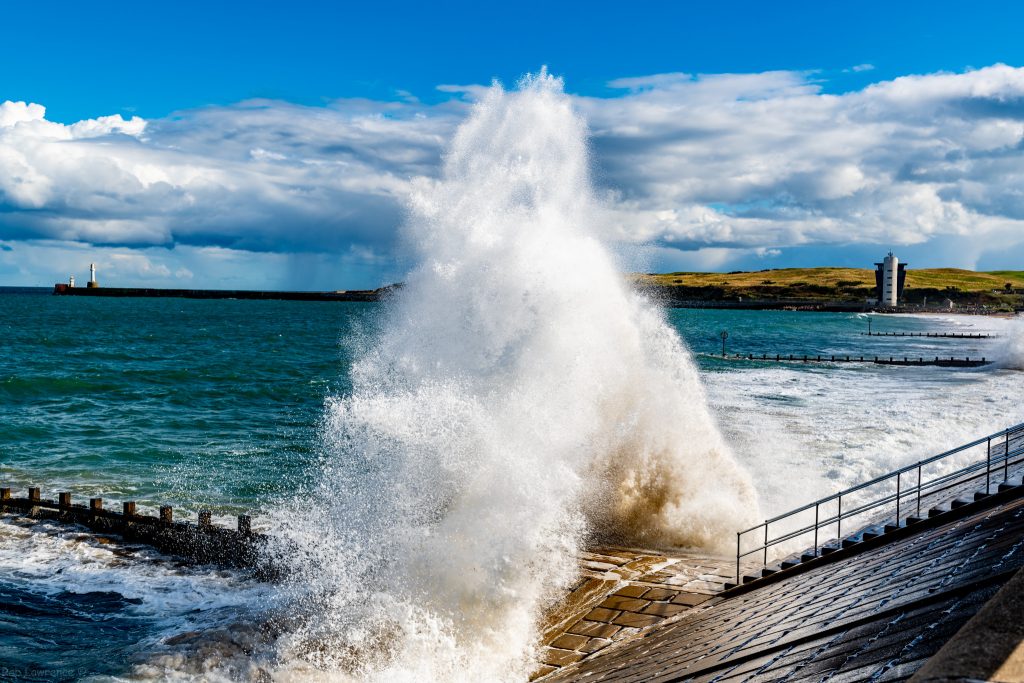 Independent experiments conducted on both sides of the Atlantic have started to find major cracks in the Standard Model of physics, suggesting that a previously undetected fifth fundamental force guiding the mechanics of the cosmos may exist.

Within the Standard Model of physics there are four known fundamental forces governing interactions throughout the universe: electromagnetism and gravity are the two that we’re more familiar with, but they’re accompanied by the strong nuclear force (that holds subatomic particles together) and weak nuclear force (responsible for the decay of atoms). In the decades since the Standard Model has been established scientists have speculated that a fifth force may exist, but solid evidence for such a pervasive facet of reality hasn’t been forthcoming.

But evidence for such a force may have recently emerged from experiments conducted at the European Organization for Nuclear Research (CERN) and Fermi National Accelerator Laboratory (Fermilab), a force that may, at the very least, influence the nature of elementary particles like muons.

“We have found the interaction of muons are not in agreement with the Standard Model,” said the lead researcher for the Fermilab experiment, Professor Mark Lancaster. “Clearly, this is very exciting because it potentially points to a future with new laws of physics, new particles and a new force which we have not seen to date.”

Muons are similar in nature to electrons, but only last for 2 millionths of a second and are 207 times heavier. In their Muon g-2 experiment, Fermilab researchers spun packets of muons around a particle accelerator (to prolong their infinitesimally short lifespans long enough to study them) and applied a magnetic field to the stream, to induce a spin in the individual particles.

But the spin the magnetic field generated in the muons was a tenth of a percent faster than what the Standard Model predicts, implying that there’s another force adding its own influence to the mix. While this doesn’t seem like that much of a difference, to particle physicists this is a major deviation—these interactions should unfold like clockwork.

Meanwhile, researchers at CERN conducting the Large Hadron Collider beauty (LHCb) experiment also found that the muons (and accompanying electrons) generated from their experiment were not behaving as the Standard Model would dictate. While smashing quarks known as “beauty quarks” (an alternative name for “bottom” quarks), the team found that between the electrons and muons that were created from the high-energy collisions there were 15 percent more electrons than muons; the Standard Model, however, predicts that there should be equal numbers of each particle produced. This 15 percent deviation represented an even larger departure from the Standard Model than the results seen at Fermilab, once again suggesting that there is another, previously undetected force that is tipping the scales in favor of electrons over muons.

The research teams on both sides of the Atlantic are cautioning that, despite the high degree of certainty in their data, confirmation of the existence of a fifth force isn’t a done deal, and there’s a slim possibility that there might be a more recognizable factor that’s influencing the experiments. In the case of Fermilab’s results, they have a standard deviation of what is referred to as 4.1 sigma, or that there is a 1 in 40,000 chance that they could be wrong; the researchers plan to continue collecting data until the numbers reach 5 sigma, meaning that there’s only a 1 in 3.5 million chance of an error.

Both teams also point out that nobody knows exactly what the nature of such a fifth force would be like, should it indeed exist. So far, the only attribute that has been seen is its influence on muons and electrons, but it could also be responsible for one or more of the myriad mysteries that permeate the known universe, such as dark energy, an invisible force that is accelerating the expansion of the universe.

“The race is really on now to try and get one of these experiments to really get the proof that this really is something new,” explains Dr. Mitesh Patel, with Imperial College London, and is involved with the LHCb experiment. “That will take more data and more measurements and hopefully show evidence that these effects are real.”

Subscribers, to watch the subscriber version of the video, first log in then click on Dreamland Subscriber-Only Video Podcast link.
2021-04-09
Previous Headline News Post: NOAA Forecasts Droughts Will Continue Across Western U.S. This Spring
Next Headline News Post: A Cure for Cancer Could Be Made Using COVID Vaccine Technology