New Ultra-White Paint Could Eliminate the Need for Air Conditioning 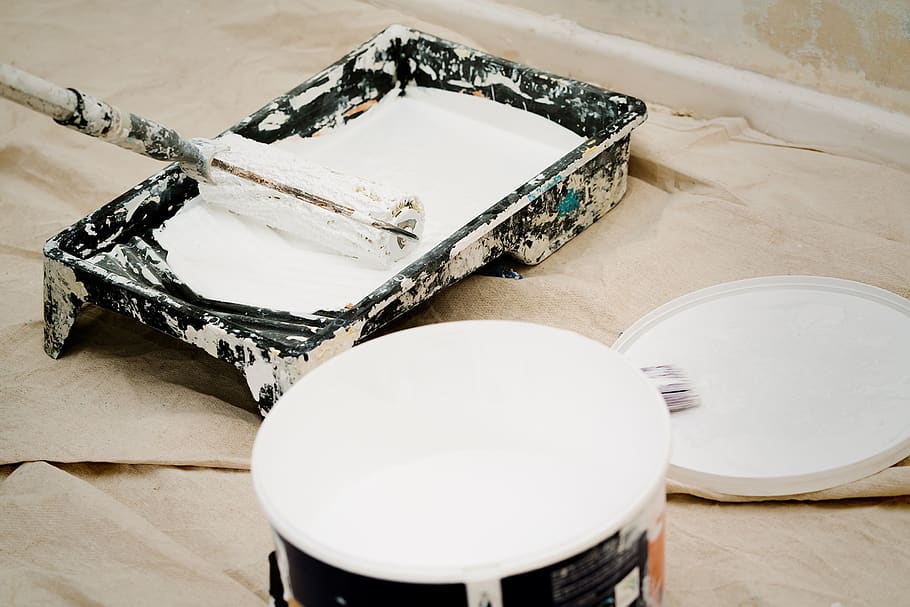 Researchers at Purdue University have invented the world’s whitest paint, a substance so reflective it has been entered into the 2022 edition of Guinness World Records, and might one day be used to greatly reduce—and in some cases possibly even eliminate—the need for air conditioning, a growing problem in a steadily warming world.

This newly-developed paint is so white it reflects 98.1 percent of the solar radiation that hits it, while simultaneously emitting heat in the form of infrared radiation; this property of radiating more heat than it absorbs actually allows a surface coated with the paint to cool itself below that of the surrounding air, without the need for electrical power. Currently available white paint only reflects between 80 and 90 percent of the sunlight it encounters, a property that can be useful for keeping a painted object cool, but that 10 to 20 percent absorption means it will still heat up over time.

“When we started this project about seven years ago, we had saving energy and fighting climate change in mind,” according to Perdue professor of mechanical engineering Xiulin Ruan. In many regions around the world the use of air conditioning will become vital as global temperatures rise to lethal levels, but AC is currently a power intensive luxury in developing countries that can, depending on the local power source, contribute to carbon emissions from local electrical generating facilities. The researchers estimate that their new paint could result in a cooling power of 10 kilowatts if used on a roof area of about 1,000 square feet. “That’s more powerful than the air conditioners used by most houses,” remarks Ruan.

The secret of this ultra-bright substance is a compound called barium sulfate, a substance used to increase the brightness of photographic paper, along with other applications requiring a highly reflective surface. But the hyper-pale pigment relies on particles of BaSO4 of varying sizes to achieve its incredible cooling capabilities: sunlight is comprised of radiation of many different wavelengths, and each individual wavelength is scattered only by particles of a particular size, so Ruan’s team formulated their paint to use BaSO4 particles of varying sizes to cover as broad a spectrum as possible.

Although no timetable for when the super-white paint will be available for use has been offered, the research team has partnered with a company to scale up production and market the new product.