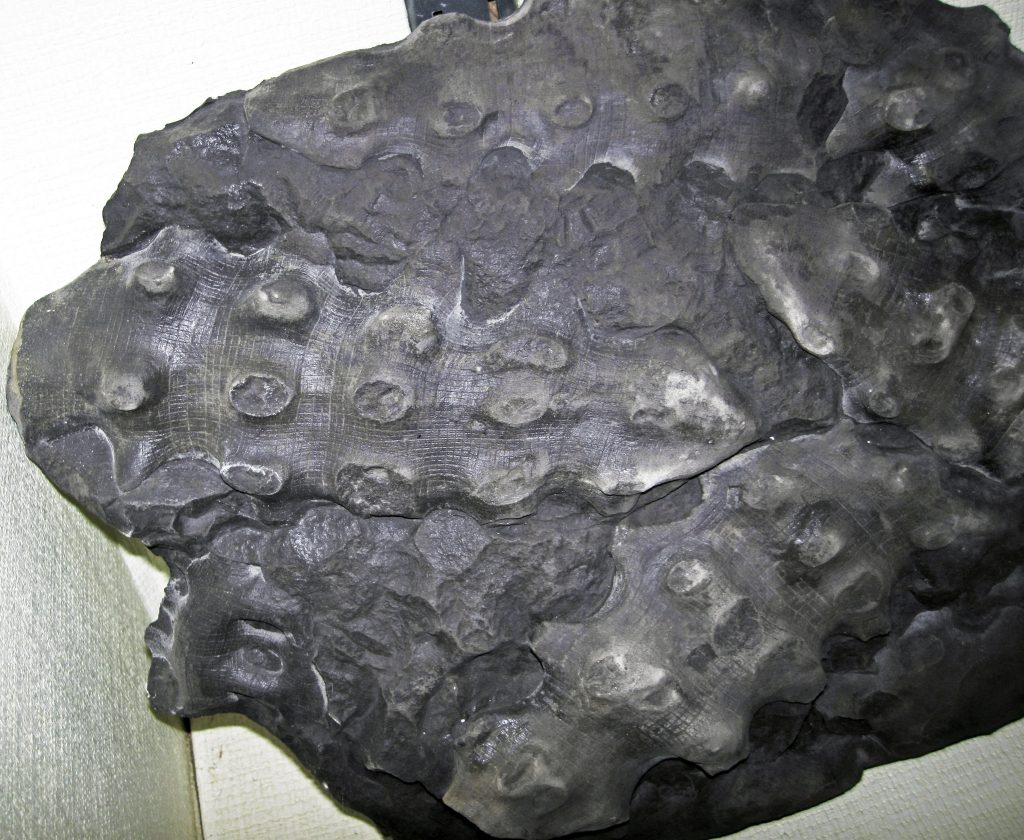 The discovery of the fossils of a sponge-like creature that dates back to 890 million years ago suggests that simple animals appeared on Earth nearly 350 million years before the oldest known fossilized specimens first appeared in the Earth’s oceans.

While the previously oldest known animal fossils, also in the form of sponges, only dated back to the Cambrian explosion, a period 550 million years ago when multicellular animals suddenly “exploded” onto the fossil record, these newly-discovered fossils were unearthed in rock formations that were 890 million years old.

Appearing as a network of microscopic tubules, the sponge-like fossils were originally discovered in 1992 by geologist Elizabeth Turner in a fossil formation known as the Little Dal cyanobacteria reef, located in Canada’s Mackenzie Mountains. Sponges, despite being extremely simple organisms, are part of the animal kingdom: although they lack the nervous, digestive or circulatory systems that we typically associate with most animals, they are multicellular creatures that consume other organisms for food, reproduce sexually, and require oxygen to survive.

“I found this thing that was totally out of place,” according to Turner, regarding the fossils. “It was much more complex in terms of its structure than anything that could be made by cyanobacteria.” Despite the odd appearance of the network of tiny tubes, at the time Turner had little evidence pointing to the structures being the remains of ancient animals.

More recent discoveries that showed that sponges could be preserved in rock similar to where Turner found her out-of-place (and time) fossils prompted her to revisit the find; although the fossils lack features such as mineralized skeletal parts called spicules that would typically identify them as sponges, Turner argues that some modern sponges also lack spicules, and that the colony may have thrived in “oxygen oases” at a time in Earth’s history when oxygen was scarce—oxygen levels wouldn’t begin to rise to levels that could sustain aerobic organisms (creatures that require oxygen) for at least another 100 million years. However, the cyanobacteria—photosynthesizing organisms that produce oxygen—that made up the Little Dal reef might have provided just such an oasis for the oxygen-hungry sponges.

Turner’s theory is also backed by genetic research, with the DNA of modern sponges indicating that their ancient ancestors would have been present at the time Turner’s sponges would have lived. “We’ve expected from molecular clocks that sponges should be present earlier in the Neoproterozoic [Era],” according to James Schiffbauer, a paleobiologist at the University of Missouri in Columbia, referring to genetic research estimating that sponges evolved well before the Cambrian Period. “It has just been a matter of finding them if they were indeed preserved.”

Subscribers, to watch the subscriber version of the video, first log in then click on Dreamland Subscriber-Only Video Podcast link.
2021-08-04
Previous Headline News Post: ‘The War Has Changed’: Coronavirus’ Delta Variant Is as Contagious as Chickenpox
Next Headline News Post: Harvard Team To Search for Extraterrestrial Technology Close to Home