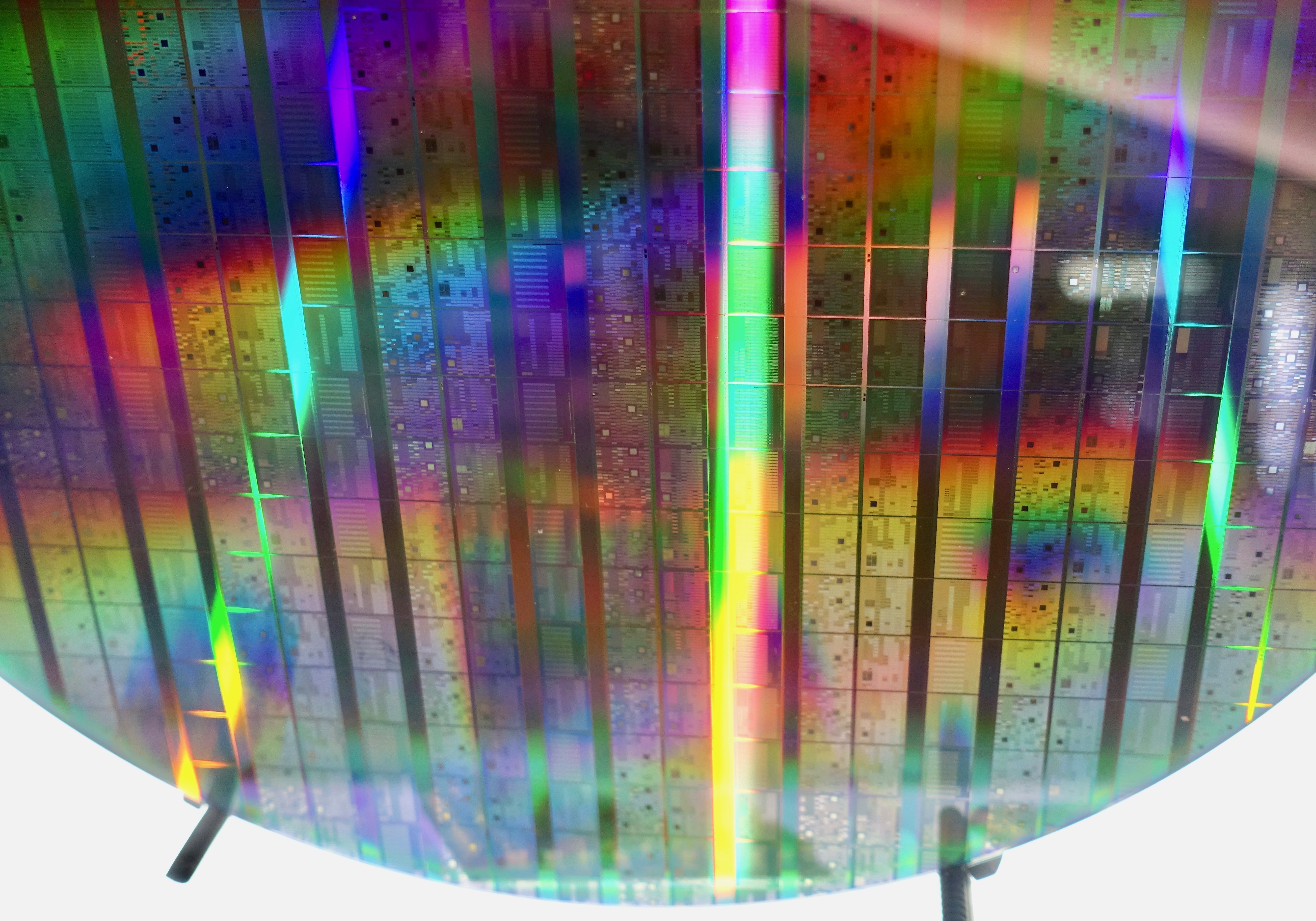 In a paper briefly published on a NASA server in mid-September, Google detailed the outcome of a computer experiment wherein a quantum computer solved a computational problem that would otherwise have been practically impossible for a traditional supercomputer to have performed, and in doing so having achieved a milestone known in the computing world as “quantum supremacy”. This achievement furthers the promise of unimaginably fast and efficient computers that would make traditional supercomputers appear to be nothing more than clunky, energy-hungry calculators.

The concept behind so-called quantum supremacy is the point at which a quantum computer can solve a problem that would otherwise be impossible for a traditional computer to crack within a reasonable amount of time. Technically, even the simplest of computers can solve any computable problem if given enough time to do so, but quantum computers offer the promise of being able to run complex algorithms in a short amount of time that might otherwise take a powerful supercomputer years (or even millennia) to perform.

Classical computers measure their data in binary digits—better known as “bits”—that are physically represented by the microscopic switches on a computer chip: the switch is either on or off, signaling a one or zero in computer code. Quantum computers rely instead on quantum bits, more typically referred to as “qubits”, that can not only be in a state of either on or off, but due to the effect of quantum superposition can also be simultaneously on AND off, theoretically allowing individual qubits to operate much faster and more efficiently than their classical counterparts. Generally, it is believed that a quantum computer would have to be running at least 49 qubits to achieve quantum supremacy over classical supercomputers.

The paper—briefly posted on NASA website’s Technical Reports Server before it was removed—outlined an experiment where Sycamore, a 54-qubit nonlinear superconducting resonator quantum computer built by Google, was tasked with determining whether or not a pre-calculated set of numbers that were intended to be random were indeed random. Typically, this would be a difficult task for a traditional computer, especially when a large amount of numbers are involved in the sample; according to the paper’s estimates, this particular random sampling problem would take IBM’s Summit supercomputer 10,000 years to complete; Google’s Sycamore quantum computer, running on only 53 qubits (one qubit wasn’t working), completed the task in a mere 3 minutes and 20 seconds.

It’s important to bear in mind that unlike classical computers, quantum computing is still in its infancy, and relies on fragile quantum states being held in their individual qubits, resulting in a limit to how many qubits their designers can run on a single machine. However, this new milestone is another major hurdle cleared by quantum computing.

“The purpose [of quantum supremacy] is to show that you’ve built a quantum device that can do at least one thing which is outside the reach of classical machines,” explains David Gosset, an associate professor at the Institute of Quantum Computing at Canada’s University of Waterloo.
Image Credits:
News Source:
Dreamland Video podcast
To watch the FREE video version on YouTube, click here.

Subscribers, to watch the subscriber version of the video, first log in then click on Dreamland Subscriber-Only Video Podcast link.
2019-09-30
Previous Headline News Post: The Mystery Behind What Caused the Tunguska Explosion May Have Been Solved
Next Headline News Post: A New UN Report Says the World’s Oceans are in Trouble—and So Are We