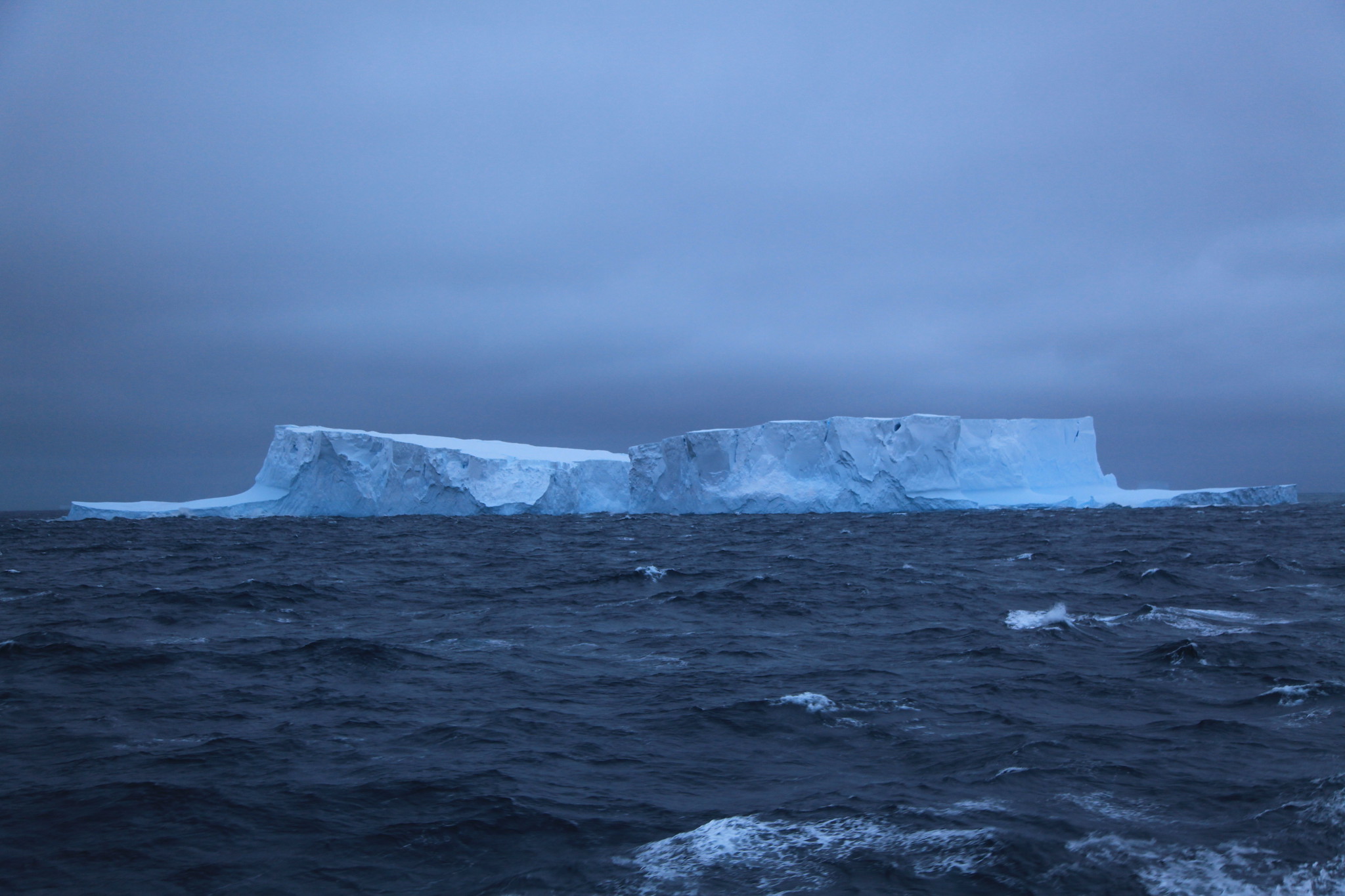 A comprehensive new report released by the UN is warning that the world’s oceans are in danger, currently facing a scourge of unnatural warming, rising, acidifying, and deoxygenating.

In regards to the global warming crisis, we tend to concentrate on the Earth’s surface—it is, after all, where we live—but tend to forget that the volume under the ocean is a climate engine that has been mitigating the effects of all of the changes to our climate that have occurred thus far: nine-tenths of the heat generated by global warming has been absorbed by the oceans, or as NASA oceanographer Josh Willis put it, “Global warming is really ocean warming.” The oceans have also been absorbing between a quarter and one-third of humanity’s annual carbon emissions (water absorbs CO2 much more readily than other atmospheric gases, the reason we use it to make soda water), resulting in the gas being stored as carbonic acid, hence the rise in the acidity of the world’s oceans.

The September 25 report, titled “Special Report on the Ocean and Cryosphere in a Changing Climate”, is the culmination of over 3,600 studies, and was prepared by over 100 scientists representing 36 countries. It warns that the world’s oceans and ice sheets are in dire trouble, due to the effects of anthropogenic-caused global warming. Although there is growing concern amongst the world’s population regarding this rapidly-evolving crisis, the report warns that we will still have to face some stark consequences, regardless of what measures we take to mitigate the effects of climate change.

“If we reduce emissions sharply, consequences for people and their livelihoods will still be challenging, but potentially more manageable for those who are most vulnerable,” according to Hoesung Lee, chair of the U.N.’s Intergovernmental Panel on Climate Change (IPCC).

“Even with aggressive [carbon] mitigation efforts, we’re still going to have to deal with consequences of an ecosystem and an environment that has changed,” noted Jeremy Mathis, an Arctic researcher and board director at the National Academies of Sciences. Both Lee and Mathis had no involvement with the U.N. IPCC report.

The reports predicts that if rising global average temperatures are somehow stopped at 1.5 degrees Celsius (2.7 degrees Fahrenheit), as per the goals set out by the Paris Climate Agreement, sea levels will only rise between one and two feet by the end of the century. However, this scenario would only occur if human civilization were to collectively get its act together and cut carbon emissions immediately; at the current rate of emissions growth, ocean levels are projected to instead rise by over one meter (more than three and a half feet) by the 22nd century, since Earth’s most massive ice sheets, located on Antarctica and Greenland, “are projected to lose mass at an increasing rate throughout the 21st century and beyond,” according to the report.

Unfortunately, many climate studies tend to be somewhat conservative in their projections, and sea level rise predictions are no exception, meaning that future ice melt may be worse than what is currently being predicted. “I don’t think there’s any science that rules out two meters by 2100,” according to Willis. “I think most people who study Greenland and Antarctica think [sea level rise] could be higher than current projections.”

The report also points out that warming oceans are fueling tropical storms—including hurricanes—making them stronger, more frequent, and causing them to occur in regions where these storms are typically rare, or even entirely unheard of. Even when these new storms aren’t that intense, they can still deliver more rainfall than many regions are used to coping with, causing extensive flooding. “Warmer oceans will drive extreme rainfall events,” said Mathis. Citing how Tropical Storm Imelda, one of the wettest cyclones in U.S. history, recently deluged the Texas coast, he said “that storm spun up [in intensity] in 12 hours. Suddenly the region got 42 inches of rain.”

The Arctic we once knew is also a thing of the past, according to the report. Having warmed twice as fast as the rest of the world, Arctic sea ice is now at its second lowest extent (behind 2012’s record-holding lack of ice) at two million square kilometers (772,000 square miles) below average. “The rapid changes in the Arctic are some of the clearest indicators of anthropogenic climate change,” according to Zack Labe, a climate scientist at the University of California, Irvine. The report predicts that if global temperatures rise to 2 degrees Celsius (3.6 degrees Fahrenheit) by the end of the century, the Arctic will have an ice-free September once every three years.

The report also points out that the effects of global warming are now apparent to the average citizen, and are no longer subtle effects that need to be explained in a scientific study. “You don’t have to be a scientist anymore to see what’s going on,” Mathis stresses. He points out that with the passing of Tropical Storm Imelda, Texas has now likely experienced five 500-year floods—events that should only have a 1 in 500 chance of occurring in any given year—in the last five years.

“That’s extraordinary, that’s exceptional,” said Mathis, regarding what would otherwise be a nigh-impossible series of storms. “You don’t have to be a scientist to know that’s not normal.

“Trust your own eyes.”