France Okays the Development of Super-Soldiers, but With Strict Ethical Restrictions 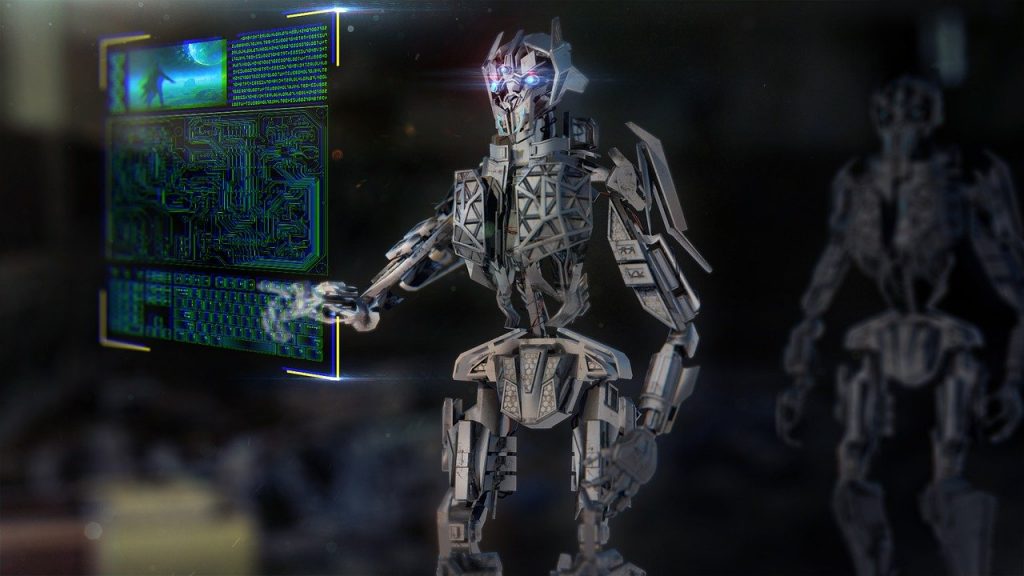 Citing the need to keep pace with the military development of other countries, a military ethics committee in France has released a report that allows French researchers to begin developing new technologies to enhance the performance and effectiveness of soldiers on the battlefield—and at the same time issues guidelines and directives to keep such developments from going too far.

In a speech delivered last week, French Defense Minister Florence Parly pointed out the need for the country to look ahead in developing new battlefield technologies, including the enhancement of combat soldiers. She also said that France had no immediate plans to develop “invasive” technologies for their troops, but cautioned that “not everyone shares our scruples and we must be prepared for whatever the future holds.”

Some of the advancements that could be applied include the use of prosthetics, medical treatments, and implants that either enhance “physical, cognitive, perceptive and psychological capacities,” or allow the augmented soldier to remotely connect to other soldiers or weapon systems. The use of such remote connections could vary in nature, including the coordination of troop maneuvers, friend-or-foe identification to prevent a friendly fire situation, or to transmit vital medical data to battlefield coordinators.

“Human beings have long sought ways to increase their physical or cognitive abilities in order to fight wars,” according to the committee’s report. “Possible advances could ultimately lead to capacity enhancements being introduced into soldiers’ bodies.”

In a Washington Post op-ed published earlier this month titled China Is National Security Threat No. 1, the U.S. Director of National Intelligence, John Ratcliffe, said that China has already conducted human testing on members of the People’s Liberation Army with the aim of developing soldiers with “biologically enhanced capabilities.”, and that “there are no ethical boundaries to Beijing’s pursuit of power.” Ratcliffe’s statements echo a paper published last year that Chinese researchers have been using the CRISPR gene editing tool toward that end.

“While the potential leveraging of CRISPR to increase human capabilities on the future battlefield remains only a hypothetical possibility at the present, there are indications that Chinese military researchers are starting to explore its potential,” according to the paper, China’s Military Biotech Frontier: CRISPR, Military-Civil Fusion, and the New Revolution in Military Affairs.

The French military committee, however, says that there are lines that should not be crossed, with the report saying that it is essential that clear ethical lines be drawn to protect the recipients of such alterations. Specifically, eugenic or genetic practices should be forbidden, as well as the application of any technology “that could jeopardise the soldier’s integration into society or return to civilian life.”

That specifically excludes any modifications on soldiers that would “affect their sense of humanity” and thus impair the ethical decision-making capability that is imperative for their proper conduct while engaged in combat; basically, the technologies applied are not allowed to force the augmented soldiers to become mindless killing machines, and allow them to retain their ability to make on-the-spot decisions as properly functioning human beings.

Subscribers, to watch the subscriber version of the video, first log in then click on Dreamland Subscriber-Only Video Podcast link.
2020-12-18
Previous Headline News Post: Physicists Have Figured Out How To Remotely Project a Magnetic Field Into Open Air
Next Headline News Post: The UK’s Recent COVID-19 Surge is Driven by a Newly-Mutated Coronavirus Strain