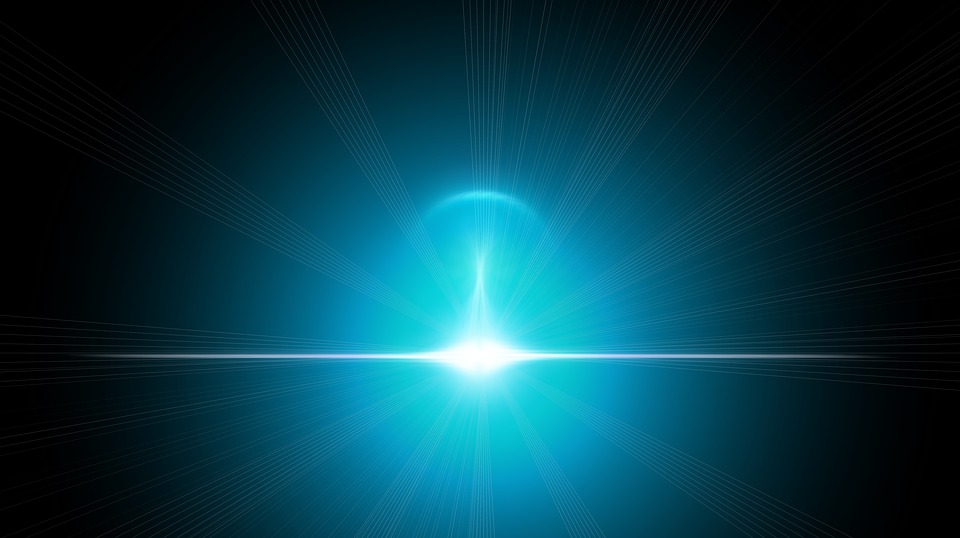 The Department of Defense has announced the establishment of a new UFO investigative body that is intended to assume the duties that are currently the responsibility of the Pentagon’s UAP Task Force, called the “Airborne Object Identification and Management Synchronization Group” (AOIMSG). However, two former DoD officials say that this new group is neither properly equipped nor sufficiently staffed to be able to handle the job properly—and that the announcement runs the risk of jeopardizing recent moves made by Congress to strengthen the government’s UFO investigation capabilities.

The announcement was made on the same day that Congress passed the Fiscal Year 2022 National Defense Authorization Act (the Act is now in the Senate; it is expected to pass), legislation that includes an amendment (SA 4281) introduced by Senator Kirsten Gillibrand (D-NY) that would mandate the formation of a new investigative body called the “Anomaly Surveillance and Resolution Office” that would have broader, less restrictive powers in regards to military UFO investigations.

“Today, Deputy Secretary of Defense Kathleen Hicks, in close collaboration with the Director of National Intelligence, directed the Under Secretary of Defense for Intelligence & Security to establish within the Office of the USD(I&S) the Airborne Object Identification and Management Synchronization Group (AOIMSG),” according to a DoD release, posted November 23.

Oversight and direction for the AOIMSG is to be provided by the Under Secretary of Defense for Intelligence & Security, who will also head the “Airborne Object Identification and Management Executive Council” (AOIMEXEC), an advisory committee that will include members from both the DoD and the Intelligence Community, offering “a venue for U.S. government interagency representation.”

But Luis Elizondo, the former director of the DoD’s Advanced Aerospace Threat Identification Program (AATIP), and former Deputy Assistant Secretary of Defense for Intelligence Christopher Mellon aren’t optimistic about the decision to place the OUSD(I&S) in charge of investigating UAPs.

According to Elizondo, UFOs are “not solely an intelligence issue. If we want 70 more years of secrecy on this topic, then OUSD(I&S) is the perfect place to put it. They’ve had four years so far, and we have little in the way of efforts serving the public interest.”

Elizondo says that the government needs to take the same approach to UAPs as it did with climate change, where the government “brought people in from the outside to serve in an advisory role [and] capacity,” such as NOAA, the FAA and the scientific community, as called for in the Gillibrand amendment.

“We’ve had 70 years to try to figure [the UFO problem] out as a government [while] keeping it in the halls of secrecy, and we haven’t come any closer to figuring it out,” Elizondo points out. “Why are we going to repeat the same mistake all over again”

Elizondo is also concerned about the issue of transparency, something he says that the OUSD(I&S) has fallen short on in the past.

“There is plenty of documentation substantiating that certain elements of [OUSD(I&S)] have not been forthcoming,” Elizondo asserts. “That’s one of the reasons why there’s [a Department of Defense Inspector General] evaluation, to determine how they are handling or, in this case, mishandling [the UFO] topic over the last four years.

“This is the same office that has bungled up [the UFO issue] so badly and has been telling people, ‘Nothing to see here,’ to include not just senior [Department of Defense] leadership but also the [Department of Defense Inspector General] and even Congress. When I talk to certain elements within Congress, they all say the same thing: That the [OUSD(I&S)] support has been underwhelming.”

In an open letter to Representative Ruben Gallego (D-AZ), Christopher Mellon expressed his surprise that an oversight entity—instead of one that has actual investigative capabilities—is being tasked with the pan-departmental investigation of the UFO phenomenon.

“As a former OSD staffer myself, I’m shocked that the [Deputy Secretary of Defense] would assign the UAP function to an oversight staff with no UAP funding, line authority, contracting, command or technical capabilities,” Mellon writes. “Indeed, the inability of USDI to engage effectively on the UAP issue is why so little has changed or been accomplished since 2004.”

Elizondo is, however, optimistic that the FY 2022 National Defense Authorization Act will become law, and enact the amendments introduced by Senator Gillibrand. “I think we’re in a good spot. I think we’ve come a long way,” he says. “There seem to be a lot of people really trying to get behind this in a productive—not in a sensational—way.”

“If we want meaningful change and transparency, then we should keep the spirit of the Gillibrand amendment,” Elizondo says.