Pentagon to Replace its UAP Task Force With a New, Less Restricted, Office 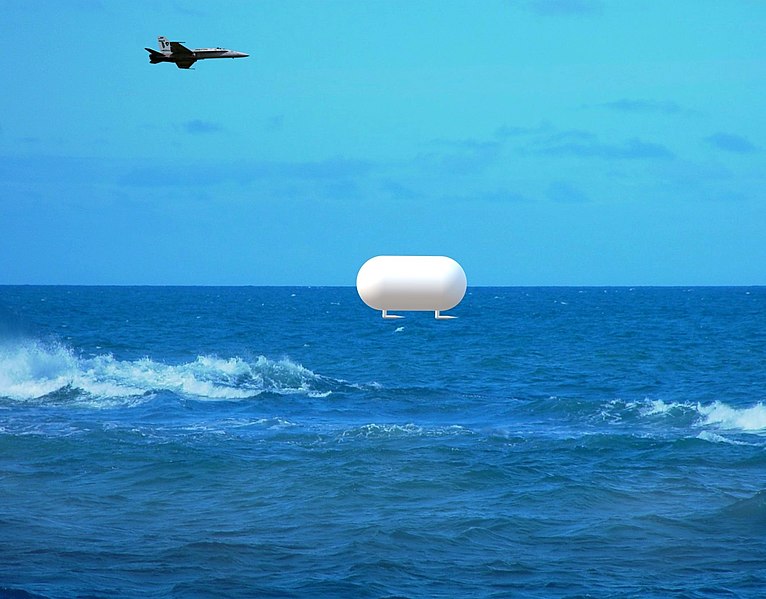 An amendment has been added to the National Defense Authorization Act for 2022 that would see the dissolution of the Pentagon’s recently-formed UAP Task Force and replace it with a new investigative office with broader powers, strengthening a movement to investigate the intrusion of UFOs into restricted airspace that was initiated in 2020 by Senator Marco Rubio (R-FL).

Introduced as amendment SA 4281 by Senator Kirsten Gillibrand (D-NY) into the Fiscal Year 2022 National Defense Authorization Act, the changes would call for the establishment of “an office within an appropriate component of the Department of Defense, or within a joint organization of the Department of Defense and the Office of the Director of National Intelligence” that would take on the duties currently being carried out by the Unidentified Aerial Phenomenon Task Force. The UAP Task Force, currently operating under the Office of Naval Intelligence, would be either dissolved or placed under the command of the newly-formed investigative office.

If the amendment is passed along with the Act, this new office is to be called the “Anomaly Surveillance and Resolution Office”; the Act calls for the Director of National Intelligence and the Secretary of Defense to require that “each element of the intelligence community and the [DoD], with any data that may be relevant to the investigation of unidentified aerial phenomena” to “make such data available immediately” to the ASRO. The Act would also mandate that the UAP reporting procedures developed by the ASRO be made available to “military and civilian personnel employed by or under contract to the Department or an element of the intelligence community” to allow personnel to “report incidents or information, including adverse physiological effects, involving or associated with unidentified aerial phenomena” directly to the ASRO.

The ASRO will also be responsible for “evaluating links between unidentified aerial phenomena and adversarial foreign governments, other foreign governments, or non-state actors,” and “evaluating the threat that such incidents present to the United States.” The ASRO will also have broader data gathering powers than its predecessor, being mandated to coordinate “with other departments and agencies of the Federal Government… including the Federal Aviation Administration, the National Aeronautics and Space Administration, the Department of Homeland Security, the National Oceanic and Atmospheric Administration, and the Department of Energy,” civilian agencies with broad data gathering capabilities that reportedly have fielded reports of UFO sightings in the past.

It is interesting to note that the amendment appears to be interested in the reporting of UAP-related “physiological effects” experienced by personnel, implying that the amendment’s authors are aware of UFO incidents involving individuals that were physically impacted in some fashion. The ASRO is to conduct field investigations into UAP encounters, and provide Congress with “both classified and unclassified” reports, with the first report due on October 31, 2022, and to be delivered annually thereafter. Semi-annual briefings are also to be provided to the Committee on Armed Services and the Select Committee on Intelligence for both the House and Senate.

A board called the “Aerial and Transmedium Phenomena Advisory Committee” is also to be formed, consisting of members appointed by the directors of a cadre of civilian scientific organizations such as NASA, the FAA, the National Academies of Sciences, and Harvard’s Galileo Project; the members of this committee will need to qualify for “a security clearance at the secret level or higher.”

Subscribers, to watch the subscriber version of the video, first log in then click on Dreamland Subscriber-Only Video Podcast link.
2021-11-08
Previous Headline News Post: The Release of the Remaining Classified JFK Files Has Been Delayed (Again)
Next Headline News Post: An Older “Sister Site” to Göbekli Tepe Has Been Found—and It May Be Just Part of a 12-Site Ceremonial Complex