Experiencer and Nobel Laureate Kary B. Mullis has Died 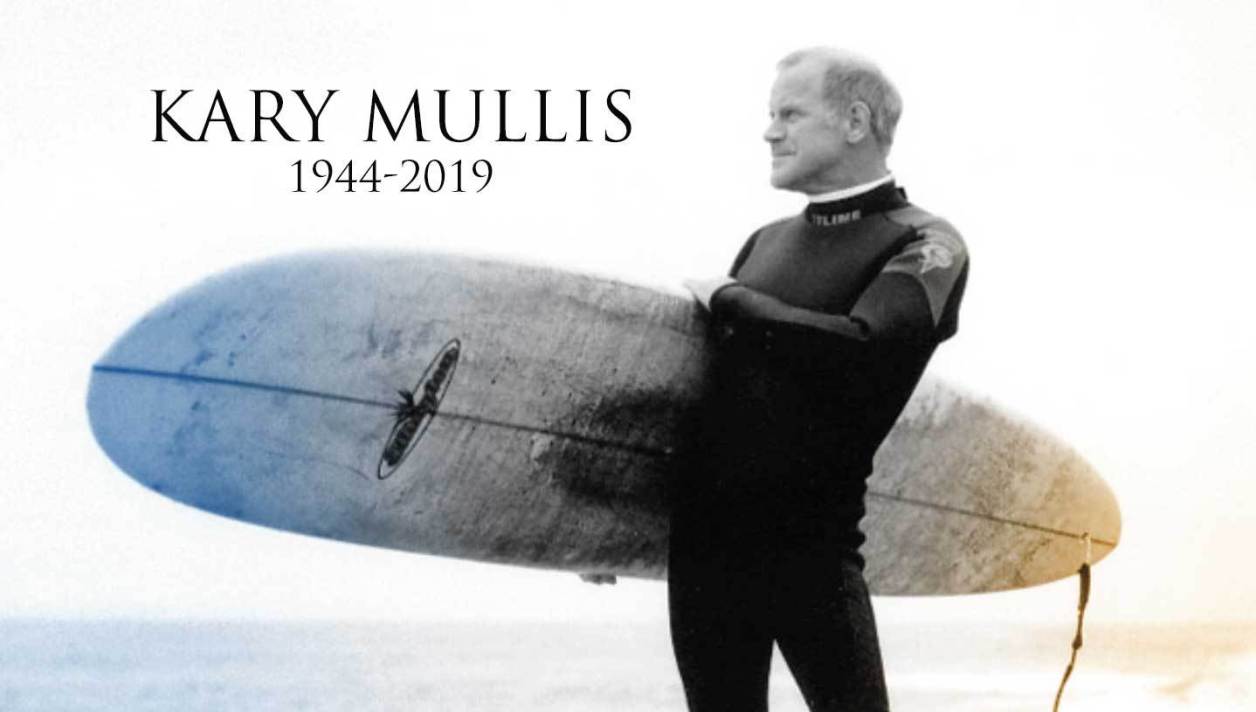 Nobel Laureate, author, researcher and experiencer Kary B. Mullis has died at the age of 74. Mullis revolutionized the field of DNA research—and indeed all disciplines that involve the use of our genetic code—with his invention of the biochemical process known as the polymerase chain reaction. Mullis is also an experiencer, having experienced missing time connected with an encounter with what he described as a “standard extraterrestrial raccoon.”

In 1985 Mullis, along with fellow biochemists Randall K. Saiki and Henry A. Erlich, developed a process that allowed for the mass replication of DNA segments, called the polymerase chain reaction (PCR), an effect that could be used to exponentially amplify the size of a given strand of DNA so that it could be more easily studied. This process, first conceived of by Mullis in 1979, revolutionized, and indeed even opened the use of DNA to many fields of research, including diverse applications such as researching and diagnosing medical conditions, forensic applications used in criminal investigations, and the sequencing of the genomes of species both extant and extinct; indeed, Mullis’ invention of PCR was the inspiration for Michael Crichton’s novel, Jurassic Park, and the popular movie franchise that followed. This breakthrough earned Mullis the 1993 Nobel Prize for Chemistry and the Japan Prize the same year.

Mullis was also an experiencer: in his 1998 autobiography Dancing Naked in the Mind Field, he described an encounter with an odd entity, accompanied by missing time. While at his family cabin one night in 1985, Mullis was walking to the cabin’s outhouse around midnight when he spotted what he described as a glowing raccoon that said “good evening, doctor.”

Mullis’s next memory was of walking down the road toward the cabin near sunrise six hours later; his clothes were dry, despite the dew that would have had settled that evening. After reading Whitley Strieber’s Communion, Mullis realized that his encounter with the glowing raccoon, along with his missing time and the fear he would experience when trying to approach the spot where the encounter occurred, was part of an unrealized otherworldly encounter.

Subscribers can hear about Mullis’ encounter as described by Dr. Jeffrey Kripal in his Dreamland interview regarding his new book, The Flip: Epiphanies of Mind and the Future of Knowledge, an exploration of stories from former skeptics that had their attitudes toward the paranormal “flipped” after having their own extraordinary experiences.

Subscribers, to watch the subscriber version of the video, first log in then click on Dreamland Subscriber-Only Video Podcast link.
2019-08-19
Previous Headline News Post: Martian Methane Is Not Ancient Gas Being Released from Rocks, according to Researchers
Next Headline News Post: As Above, So Below: Greenland’s Glaciers are Being Threatened by Warm Ocean Temperatures