Earth May Be Passing Through the Debris of Ancient Supernovae 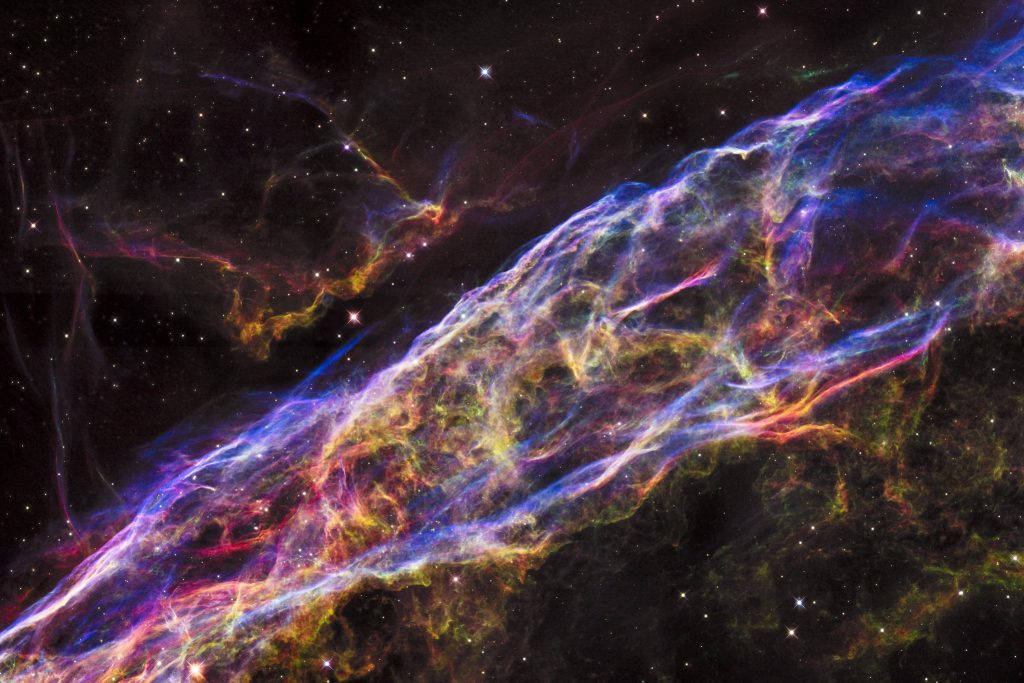 The solar system appears to have been traveling through the molecular remnants of ancient supernovae for the past 33,000 years, at least according to the presence of a rare type of iron that shouldn’t even exist on Earth.

Born in the fiery collapse of massive stars as they explode into supernovae, iron-60 (⁶⁰Fe) is an unstable isotope of iron that has a half-life of 2.6 million years. With such a short lifespan (geologically speaking, at least), all of the iron-60 that would have been present when the Earth formed 4.6 billion years ago has long since fizzled out—basically, any given sample of the material will all but disappear in around 15 million years.

This means that any trace of the rare isotope found on the planet will have to have come from an extraterrestrial source, and the presence of ⁶⁰Fe has indeed been found on Earth, with seabed deposits dating back to 2.6 million and 6 million years ago, implying that we passed through debris from supernovae at those times.

But for those pining for the good ol’ days of traveling through the leftover cloud of an ancient stellar explosion can take heart, as there is evidence that we’re currently passing through one, and have been doing so for the past 33,000 years. A survey of freshly-fallen (once again, geologically speaking) snow in Antarctica uncovered traces of ⁶⁰Fe in the cosmic dust found there, dust that would have to have been deposited within the past 20 years to be found in the continent’s upper layers of snow.

This rain of cosmic iron appears to have been going on for some time too, as samples of deep-sea sediments from two locations show the presence of iron-60 dating back to 33,000 years ago, as far back as the start of the Last Glacial Maximum. This would coincide with the Solar System’s entry into a 30-light year-wide region of space called the Local Interstellar Cloud (LIC), a region of space with roughly six times the particle density of the interstellar space surrounding it, somewhere between 44,000 and 150,000 years ago.

It’s possible that the occurrence of the two events is simply a coincidence and the ⁶⁰Fe that has been discovered is a leftover from far older supernovae. “There are recent papers that suggest iron-60 trapped in dust particles might bounce around in the interstellar medium,” according to Anton Wallner, a nuclear physicist with the Australian National University, and lead author of the study. “So the iron-60 could originate from even older supernovae explosions, and what we measure is some kind of echo.”

Wallner says that the relative age of the supernovae that produced the newfound ⁶⁰Fe could be determined by searching for more deposits of the isotope; if more is found in sources dating further back than 40,000 years, then that would indicate older stellar explosions as the source for the radioactive iron, and it isn’t raining down on us from the Local Interstellar Cloud. But if older deposits aren’t forthcoming, that would suggest that the current era of iron-60 deposits did come from the LIC—and the supernovae that formed it.