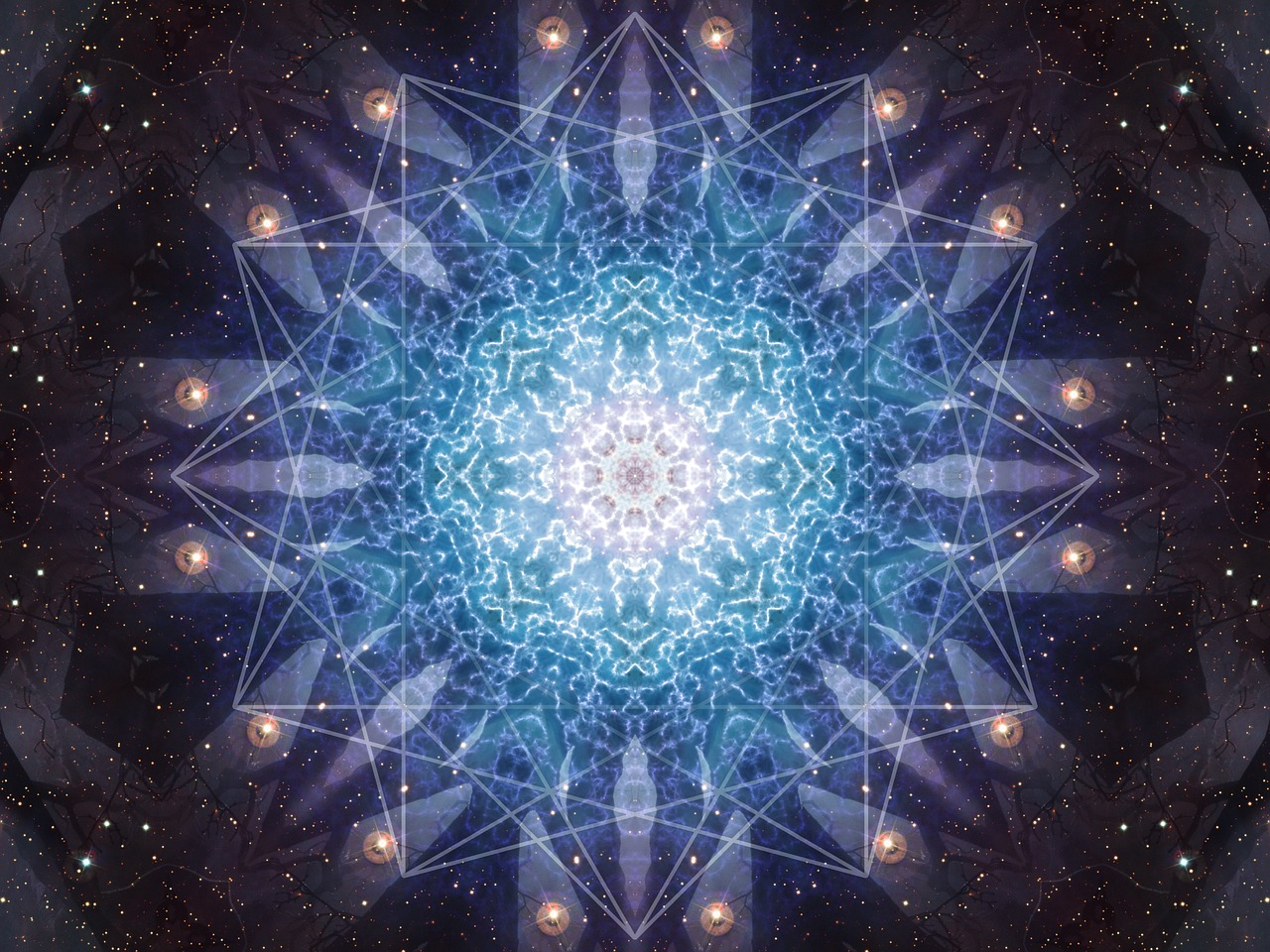 A new study has unveiled a number of revelations regarding how the psychedelic compound N,N-Dimethyltryptamine, more commonly known as DMT, affects the electrical activity in the brain of individuals that take the substance. As the active ingredient in ritualistic substances such as ayahuasca, DMT significantly alters the brain’s electrical activity to produce multiple—and apparently contradictory—states.

“DMT is quite unique because it’s able, at normal doses, unlike LSD and psilocybin, to generate these very immersive experiences, and some of the phenomena that people report when they use DMT, is this sense of entering other realities or dimensions that feel more real than this reality, and in that dimension encountering entities and beings that communicate with them, and usually impart meaningful information,” according to lead study author Christopher Timmermann, a PhD candidate from the Centre for Psychedelic Research at Imperial College London, in a recent interview with the CBC’s Quirks & Quarks science program.

Timmermann’s team set out “to gain some initial understandings of how DMT acts in the brain, [and] what is happening in the brain which may be responsible for these very unusual, very special experiences that people have,” Timmermann explains.

The study included 13 volunteers that were given both doses of DMT and a placebo on separate occasions; the volunteers’ brainwaves—the rhythmic patterns generated by their brains’ neural activity—were then recorded with an electroencephalogram (EEG). Under regular circumstances, these brainwaves typically change with the mental state of the individual, with different patterns generated during sleep, dreaming, focused thought, etc. But the brainwaves of the volunteers that had been given DMT displayed some surprising—and potentially revealing—patterns.

The researchers were expecting to see drops in alpha wave patterns when the subjects opened their eyes. Alpha waves are typically associated with a relaxed state produced when one’s eyes are closed, a state that quickly disappears when the individual opens their eyes. Except that in this case, the DMT-dosed volunteers weren’t even producing alpha waves to begin with.

“It was almost as if they were opening their eyes and engaging with an external world, only that world was this DMT space,” despite having their eyes closed, according to Timmermann. But despite the subjects’ neural patterns indicating that they were awake and aware, the researchers also recorded the emergence of delta and theta waves, which are typically associated with dreaming.

“These brainwave patterns indicated that people were engaging with this very vivid space that had these signatures that were quite similar to dreaming,” despite being wide awake, Timmermann added.

The researchers also found that the brainwave patterns of the DMT-dosed volunteers became difficult to predict. “From those readings we found that the signal became incredibly disordered, much more difficult to predict. The amount of states or repertoires that the brain could engage with was highly expanded compared to a normal waking state of consciousness.” According to Timmermann, this is interesting, because this is the exact opposite effect produced by an individual that is in a state of deep sleep or a coma: when there is no apparent conscious awareness, brainwave patterns are much more ordered and become very easy to predict. DMT appeared to enhance the number of possible states that the brain could inhabit.

Timmermann says that DMT’s apparent ability to increase the number of states the brain can generate could be used to treat conditions such as depression, a condition typically associated with dampened brain activity and cycles of “ruminations or ideas that are repetitive,” Timmermann said. “If we have a substance that is able to break that cycle and enhance the possibilities of brain activity, then it makes sense that inducing constrained amounts of disorder can break those cycles that we find in depression.”

Subscribers, to watch the subscriber version of the video, first log in then click on Dreamland Subscriber-Only Video Podcast link.
2020-01-29
Previous Headline News Post: The Oceans are Heating Up at a Rate of Several Nuclear Bombs… per Second!
Next Headline News Post: A New Contactee Interview: A Close Encounter Near Puget Sound in 1966–That Lasted 11 Days