The Oceans are Heating Up at a Rate of Several Nuclear Bombs… per Second! 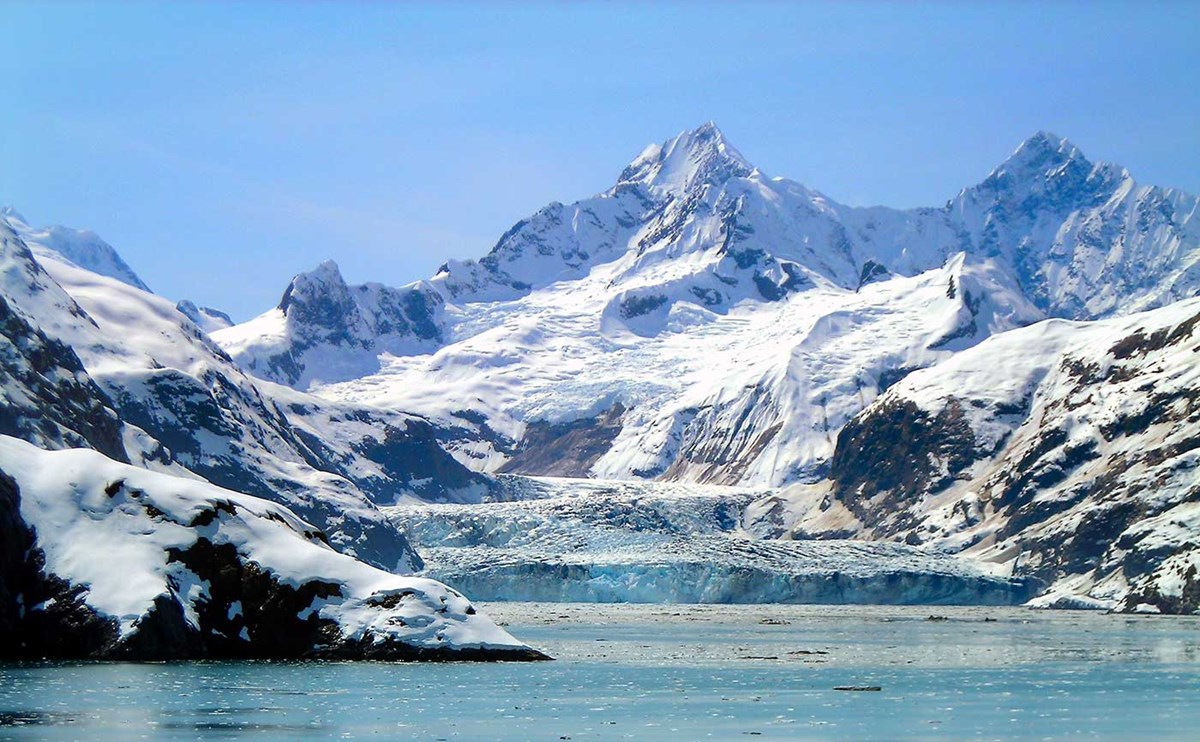 Although 2019 was only the second hottest year on record for the Earth’s atmosphere, it turns out that it was the hottest for a major portion of the planet that we tend to forget about: the world’s oceans. The oceans have absorbed the brunt of the heat being trapped at the surface of the planet by global warming—an estimated 93 percent of that excess heat—at a rate comparable to several nuclear bombs being detonated in every second.

“If you look at the ocean heat content, 2019 is by far the hottest, 2018 is second, 2017 is third, 2015 is fourth, and then 2016 is fifth,” explains Kevin E. Trenberth, a senior scientist at the National Center for Atmospheric Research. Trenberth was part of a research team studying the effect of global warming on the world’s oceans.

In 2019, the global average temperature for the planet’s oceans was recorded at 0.075°C (0.14°F) above the above the 1981-2010 average. While this mightn’t seem like a drastic change compared to the roughly 0.6°C (1.1°F) seen in the atmosphere over the same 24-year period, seawater can hold over four times the amount of heat energy that the same volume of air can; combined with the sheer volume of the world’s oceans—covering over 70 percent of the Earth’s surface at an average depth of 4 kilometers (2.5 miles)—a 1°C change in ocean temperature would translate to a 1,000°C change in the atmosphere. In other words, if the ocean hadn’t absorbed all that energy, the Earth’s surface would have warmed by an unsurvivable 75°C (135°F) over just the last quarter-century.

The amount of excess heat energy being stored in the oceans is massive enough to have to be described not in gigajoules or terrajoules, but in zettajoules (ZJ, sextillions of joules, or 1 with 21 zeros behind it): according to the study, the planet’s oceans had 228 ZJ more heat energy in 2019 than the 1981-2010 average, and had added a full 25 sextillion joules since the year before.

“The Hiroshima atom-bomb exploded with an energy of about 63,000,000,000,000 Joules,” according to lead study author Lijing Cheng, an associate professor at the International Center for Climate and Environmental Sciences at the Chinese Academy of Sciences. “I did a calculation … the amount of heat we have put in the world’s oceans in the past 25 years equals to 3.6 billion Hiroshima atom-bomb explosions.” According to Cheng, this equates to roughly 4 of these “Little Boy” bombs detonating every second since the mid-90s.

But that rate of warming is speeding up—and fast. “We are now at five to six Hiroshima bombs of heat each second,” explains study co-author John Abraham, a professor of mechanical engineering at the University of St. Thomas.

This ocean heating has already started affecting life on the surface, in the form of extreme weather events being fueled by global warming, including this season’s ongoing Australian bushfires. And the impact on life in the oceans goes without saying: rising temperatures means lower oxygen levels and more acidic water, putting undue environmental strain on an incalculable number of aquatic species.