Despite Rapid Arctic Ice Growth, January 2020 was the Hottest on Record 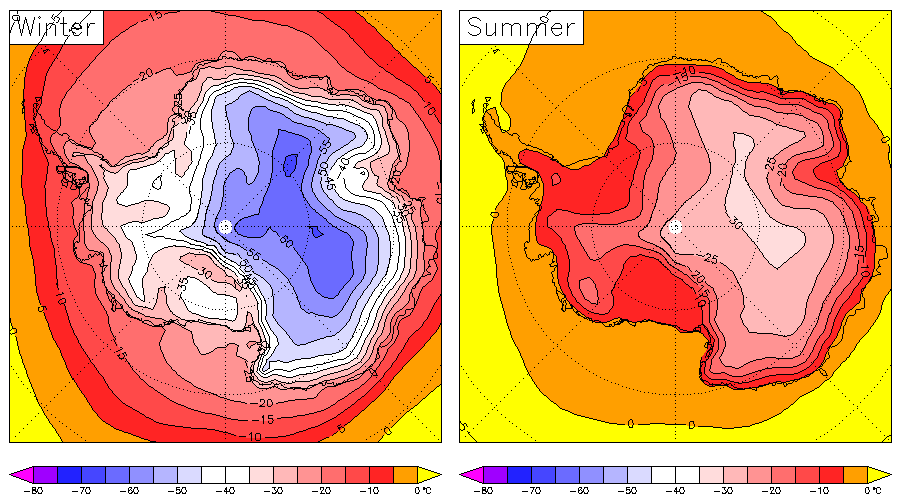 January 2020 was the warmest January on record, according to both the National Oceanic and Atmospheric Administration (NOAA) and the European Copernicus Climate Change Service system. Global average temperatures for the month came in at 1.14°C (2.05°F) above the 20th-century average, and beat the previous record (January 2016) by 0.02°C (0.04°F). Despite this record heat, rapid ice growth has been observed in the Arctic, due to milder weather in the north this season—but this fortunate news comes with a disappointing caveat.

January 2016 and 2020 are now the only months in the 141-year record to have come in as more than a full degree Celsius (1.8°F) over the average temperature. Additionally, the four warmest Januaries on record have occurred since 2016, and the 10 warmest Januaries on record have all occurred after 2002. The Northern Hemisphere saw an even larger departure from the norm than its austral counterpart, coming in at a record-breaking 1.5°C (2.7°F) above average (the Southern Hemisphere saw a 0.78°C (1.4°F) departure).

While some regions across the globe recorded temperatures 5°C (9°F) above average, including Russia and parts of Scandinavia and eastern Canada, cooler weather in the Arctic saw January’s ice pack grow faster than it has in recent years. This better-than-usual growth placed last month’s sea ice extent as the 8th smallest in the 42-year record, only 5.3 percent below the 1981-2010 average. However, this improvement in the extent of Arctic ice cover hasn’t resulted in an increase in the ice’s thickness, of which saw no improvement at all over the current trend. This is an important factor, as thinner ice is less robust, and is more vulnerable to changing weather patterns and ocean currents.

The main factor behind the difference between the cooler weather in the Arctic and record warm weather in the mid-latitudes is the current state of the polar vortex, with the jet stream acting as a barrier that separates the two air masses. Unlike in previous years, the jet stream has remained in a more circular pattern in its course around the globe, maintaining a healthy separation between the cool air in the north and the warm air in the south. This season’s good behavior is due to a positive Arctic Oscillation (AO) trend; conversely, a negative AO allows the jet stream to meander south—sometimes to the point of splitting the polar vortex—allowing Arctic air to flow south, and warm air from the mid-latitudes to flood into the Arctic.

Subscribers, to watch the subscriber version of the video, first log in then click on Dreamland Subscriber-Only Video Podcast link.
2020-02-24
Previous Headline News Post: New Nanowire Device Literally Produces Electricity out of Thin Air
Next Headline News Post: COVID-19 Update: The Outbreak Spreads Outside of China, With Elderly Patients Most at Risk