COVID-19 Update: The Outbreak Spreads Outside of China, With Elderly Patients Most at Risk 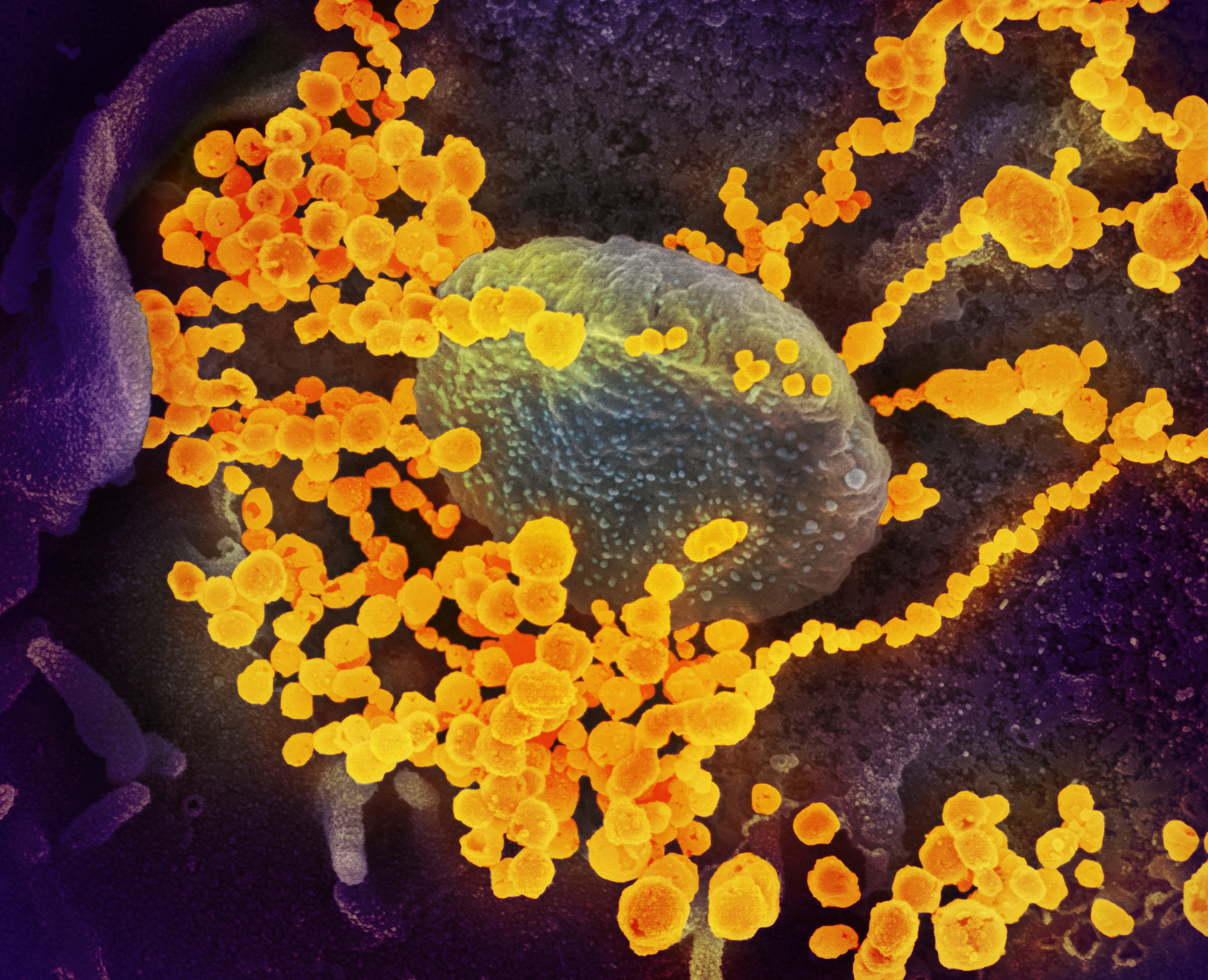 Although it is not yet declaring the COVID-19 outbreak a pandemic, the World Health Organization (WHO) has announced that the world’s nations need to prepare to deal with the spread of the fast-spreading disease, now that outbreaks have occurred outside of Mainland China over the past week. Outbreaks in South Korea, Iran and Italy have prompted local authorities to issue quarantines in the affected communities, and the situation in those countries is causing concern amongst health authorities that the coronavirus may be well beyond the point of containment.

80,350 cases of COVID-19 have been confirmed worldwide, with the number of cases outside of mainland China—the country hardest hit by the outbreak—rising to 3,258. An outbreak in South Korea’s fourth-largest city, Daegu, has infected 1,261 people and killed 12; Italy is reporting 401 infected and 12 deaths in the country’s Lombardy and Veneto regions; 139 people in Iran are confirmed to be infected, including the country’s deputy health minister, Iraj Harirchi. The virus has killed 19 Iranians, further eroding the population’s already shaky confidence in their government; the British-registered cruise ship Diamond Princess is currently quarantined in Yokohama, Japan, with 705 infected passengers on board. At least 4 of those infected have died.

Fortunately, the virus that causes COVID-19 has a relatively low fatality rate compared to more lethal pathogens, but it is still many times deadlier than more common ailments, such as the flu. Paradoxically, this lower lethality means that the coronavirus could be more dangerous than its more lethal counterparts.

Deadlier diseases tend to make those that they infect exhibit acute symptoms faster, prompting them to seek help earlier in the disease’s course, meaning that they are quarantined earlier and are less likely to spread the infection. COVID-19, however, doesn’t produce acute symptoms in the majority of people that it infects—the symptoms are easily mistaken with those of the common cold or a mild flu—resulting in many people taking their symptoms for granted and not bothering to seek medical attention. This results in those that are unaware of the true nature of their infection spreading the virus more than what would have happened with a more lethal pathogen, meaning that the virus has more chances to reach and infect individuals more susceptible to the deadly complications it can cause.

There are currently 59 reported cases of COVID-19 in the US; all known cases are currently contained and 6 have recovered so far, with no fatalities. The CDC reports that “this virus is NOT currently spreading in the community in the United States,” although the organization reports that they are “operationalizing all of its pandemic preparedness and response plans,” and are working on “specific measures to prepare communities to respond [to] local transmission of the virus that causes COVID-19,” in the case that an outbreak occurs in the US.

Although an approved vaccine for COVID-19 is still at least a year away, preliminary results from two clinical trials that are testing potential treatments are expected in about three weeks, and another clinical trial for an experimental drug called remdesivir is being planned in the US.

Despite the serious danger COVID-19 presents to a portion of the world’s population, there is some good news: the number of people that have recovered from the illness, 30,322, outnumber the number that have succumbed by nearly eleven-to-one. Additionally, although some cases of COVID-19 have been reported in children, acute infections appear to be uncommon, or the symptoms are mild enough to go unnoticed in the majority of cases.

Health authorities are unsure as to why children appear less likely to be infected or impacted by the virus, but the Centers for Disease Control and Prevention (CDC) warns that children with underlying heath conditions could still be vulnerable to complications associated with the disease, and that “children and their family members should engage in usual preventive actions to prevent the spread of respiratory infections, including covering coughs, cleaning hands often with soap and water or alcohol-based hand sanitizer, and staying up to date on vaccinations, including influenza.”

According to data compiled by the Chinese Center for Disease Control and Prevention (CCDC) an individual’s risk factor increases with age: the organization reports that no patients under the age of nine have died from the disease, and the mortality rate holds at 0.2 percent for patients between 10 and 40 years of age; the rate rises to 8 percent for those between 70-79 years, but nearly doubles for 80 and over, to 14.8 percent.

The important takeaway from what we know about COVID-19 so far is that the majority of the population has little to fear from this disease, but it is important that each individual—regardless of their risk group—to help prevent the spread of this disease: preventing becoming infected yourself, or failing that, avoiding spreading the infection to others, may save countless lives.