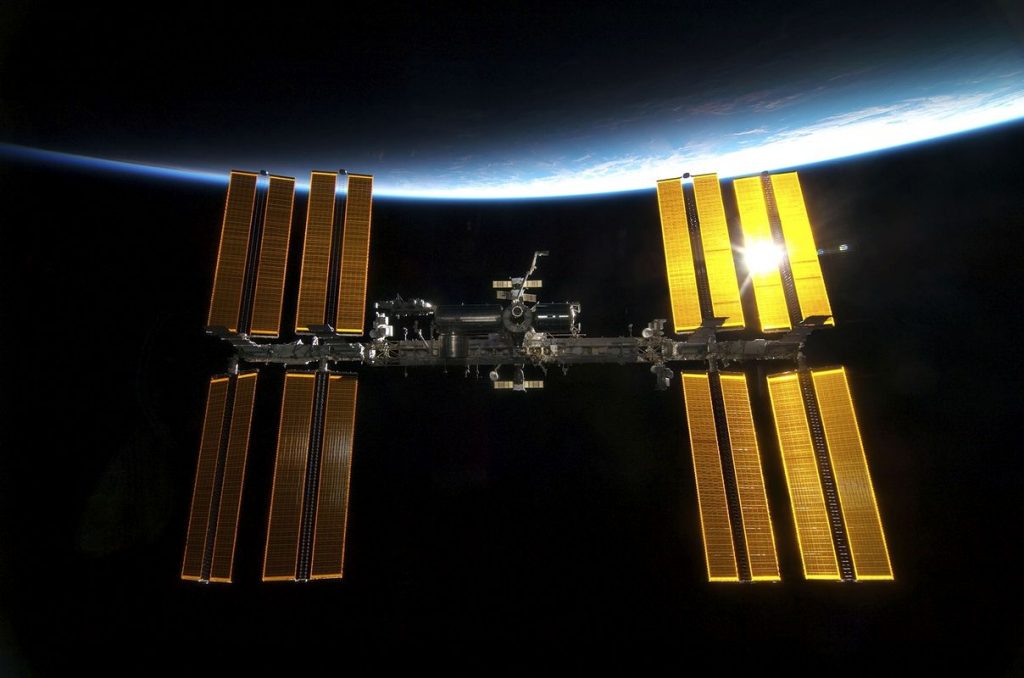 There has been a great deal of concern over the fate of the International Space Station in the wake of the Russian invasion of Ukraine, and the resulting deterioration in relations between Russia and the West. But despite what were perceived as ominous warnings from the head of the Russian space agency that a lack of cooperation could lead to the ISS dropping on a Western nation, Roscosmos and NASA have agreed to continue their long-standing partnership in space, regardless of what is transpiring on the Earth below.

Shortly after the proposal of sanctions against high-ranking Russian individuals and organizations was announced, the head of Russia’s space program posted a tweet that was taken by some as a veiled threat to de-orbit and drop the ISS on another nation in retaliation for the imposed sanctions. The tweet, made on February 24 by Roscosmos director general Dmitry Rogozin, warned that countries should “prevent your sanctions from falling on your head, and not only in a figurative sense… Do you want to destroy our co-operation on the ISS?”

“If you block co-operation with us, who will save the ISS from an uncontrolled deorbit and fall into the United States or Europe?” Rogozin also posted. “There is also the option of dropping a 500-ton structure to India and China. Do you want to threaten them with such a prospect?”

It was unclear if the tweet was meant as a direct threat, or if it was a warning that an unattended ISS could inadvertently become a space hazard. Also unclear was the fate of NASA astronaut Mark Vande Hei, who was scheduled to return to Earth aboard a Russian-owned Soyuz capsule at the end of the month: a video posted earlier by Russian state-controlled news network RIA Novosti appeared to threaten to strand the American crew member in orbit.

Thankfully, cooler heads on both sides of the long-standing partnership prevailed, with the announcement that Roscosmos intends to make good on its commitment to the safe return of Vande Hei. “US astronaut Mark Vande Hei will travel back home in the Saoyuz MS-19 spacecraft together with Russia’s Anton Shkaplerov and Pyotr Dubrov on March 30,” according to a Roscosmos statement. “Roscosmos has never let anybody doubt its reliability as a partner.”

NASA Administrator Bill Nelson has also pledged to continue the agency’s partnership with Roscosmos. “We have been meeting almost daily for three weeks to ensure the safe operations of the ISS,” Nelson said during a video town hall with NASA’s workforce.

“I want to ensure [sic] you that we are laser focused on our people,” Nelson explained, saying that he “remains committed” to all of the seven-member crew currently aboard the ISS. He also stated that NASA is “continuing to work with all our international partners to continue safe operation of the ISS.”

The various modules of the ISS are built around the Russian-built Zarya module, launched in November 1998. Since then, modules from many nations have been added to the station’s structure, with CSA (Canada), ESA (Europe), JAXA (Japan), NASA (United States) and Roscosmos (Russia) contributing components to the project.