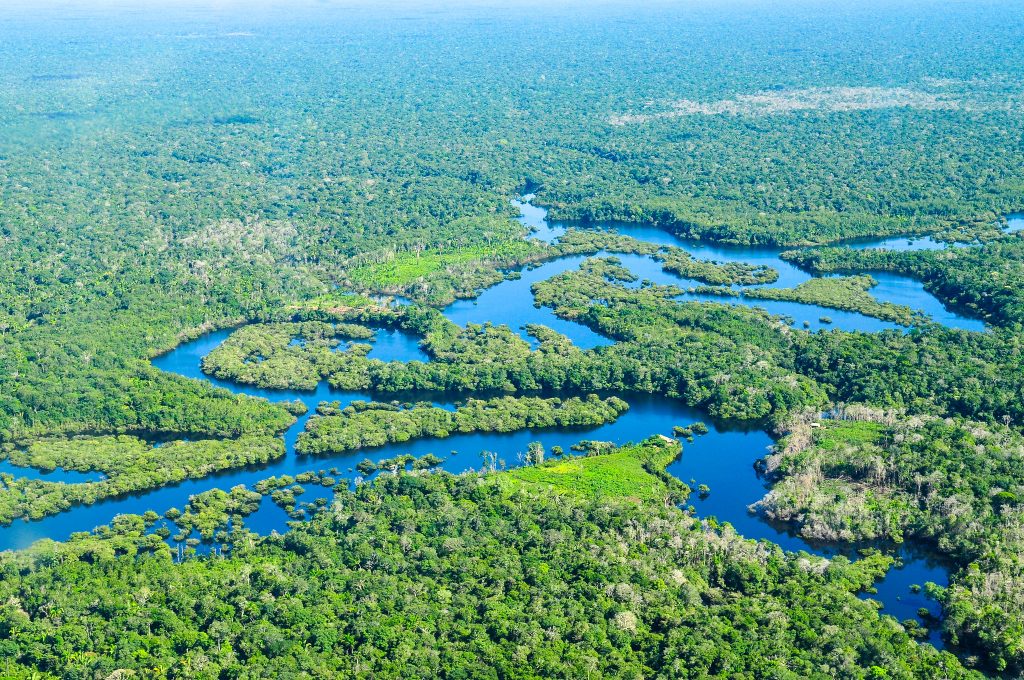 The Amazon rainforest in Brazil is now producing more carbon emissions than it is absorbing from the atmosphere, due to the continued degradation of this massive biome. Although deforestation activities play no small part in this degradation, climate change-fueled droughts and wildfires have also been a major contributor to the decline of rainforests in the region, with the newfound flip from carbon sink to carbon polluter underscoring the notion that we can’t rely on nature to pull humanity out of the growing climate crisis.

Using vegetation data gathered by satellites, researchers with the National Institute of Agricultural Research (INRA), the University of Oklahoma and the University of Exeter, found that between 2010 and 2019 the portion of the Amazon rainforest that resides in Brazil (roughly 60 percent) released 16.6 billion tonnes of CO2, while absorbing only 13.9 billion tonnes over the same period—that’s a carbon surplus of nearly 20 percent.

“We half-expected it, but it is the first time that we have figures showing that the Brazilian Amazon has flipped, and is now a net emitter,” according to study co-author Jean-Pierre Wigneron, a scientist at France’s National Institute for Agronomic Research (INRA). “We don’t know at what point the changeover could become irreversible.”

The study found that deforestation efforts, through both clear-cutting and deliberately set fires, increased fourfold in 2019 over the previous two years, jumping from a loss of roughly 2.5 million acres each year in 2017 and 2018 to 9.6 million acres in 2019. “Brazil saw a sharp decline in the application of environmental protection policies after the change of government in 2019,” according to a statement by INRA, referring to the policies of Brazilian President Jair Bolsonaro, who’s aggressive anti-environmental stance is seen as placing profit over preservation.

These deforestation activities also place the remaining forest at further risk of degrading, weakening the ecosystems adjacent to the cleared areas. Climate change has also caused severe droughts in parts of the Amazon, with both factors leaving the typically humid environment vulnerable to tree loss and wildfires.

The researchers expect that the degradation of the Amazon’s rainforests—typically seen as a major carbon sink—will make the fight against climate change much more difficult, and that Brazil’s rainforests aren’t the only ones that are vulnerable to deforestation: Wigneron warns that “in the other countries with Amazon rainforest, deforestation is on the rise too, and drought has become more intense.”

Subscribers, to watch the subscriber version of the video, first log in then click on Dreamland Subscriber-Only Video Podcast link.
2021-05-12
Previous Headline News Post: Climate Change Linked to a Shift in How Earth Spins on Its Axis
Next Headline News Post: Built to Produce Matter From Nothingness: China’s “Station of Extreme Light”