Could the Entire Paranormal be a Communication from a Hidden Intelligence?

Home  »  Dreamland Podcast   »   Could the Entire Paranormal be a Communication from a Hidden Intelligence? 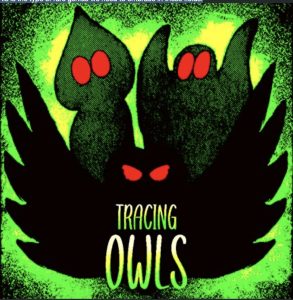 Could there be a singular intelligence speaking to us through symbolic events that we interpret as paranormal? “Vuk,” from the Tracing Owls podcast, says yes—and that it is likely Earth herself. On this edition of Dreamland, we talk Gaia Theory with a man whose educational background in biology led him to build his version of the theory from the ground up—literally! Get ready for a winding conversation that, even more  than getting you thinking differently about the paranormal, may actually break your brain.

His is the type of rare genius we need to embrace in these fields.

How about subscribing to Dreamland and Unknowncountry? Click here to see our fantastically inexpensive offerings!