Consciousness, the Electromagnetic Brain and the Free Mind 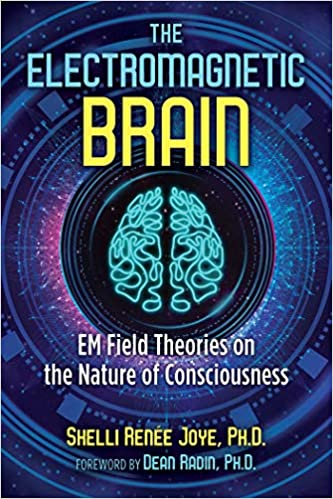 On Dreamland this week, Dr. Shelli Renee Joye joins Whitley in a wide-ranging discussion of her work in the area of electromagnetic field theory and the nature of consciousness. Sound a little dry? Well–NOT! They go down all kinds of wild paths ranging from the use of consciousness-changing devices to a discussion of OBEs and the Yoga of dreams to whether or not photons may convey thought, to the location of the Akashic record and its nature–and then on into the mystery of trepanning and Dr. Joy’s adventures on the Ayahuasca trail. This is Dreamland, remember, not an ordinary podcast, not hardly!