Hauntings And Hallucinations In Hawaii

Home  »  The Experience Podcast   »   Hauntings And Hallucinations In Hawaii 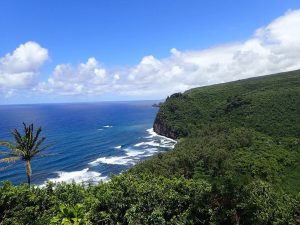 Meet “Isabella.” She experiences Hawaii both ways. We will speak with her briefly.

Then, microbiologist Tyler Kokjohn joins us to talk about what we just heard from “Isabella” before host Jeremy Vaeni reveals his new form of experiencer skepticism, as he launches into a tirade about the “Berkshire UFOs” episode of Netflix’s Unsolved Mysteries. You will not want to miss this one!