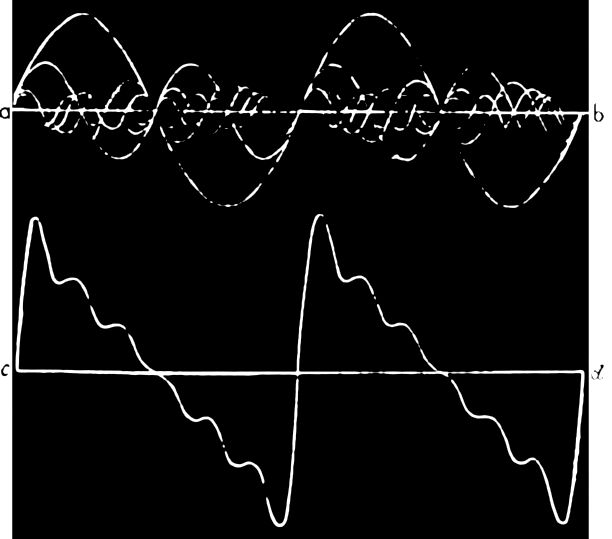 A team of researchers from Brazil, Japan and the US may have solved the mystery regarding how the evolution of verbal language as used by humans got its start, using the connection between ancient cave art and the acoustic properties of the caves that they are found in.  The authors END_OF_DOCUMENT_TOKEN_TO_BE_REPLACED

Despite being separated by over 5 million years on our respective evolutionary paths, it appears that nearly 90 percent of the gestures human children use to communicate are shared with those used by chimpanzees. Lacking the capacity for complex verbal speech, the great apes employ a non-verbal language made up of hand and body gestures, whereas humans have well-developed part of the brain called "Broca’s area" that enables us to speak. But before a human child learns to speak a language, they appear to use an ancient gestural language that our ancestors used to communicate with one-another.
END_OF_DOCUMENT_TOKEN_TO_BE_REPLACED

Researchers with the Facebook AI Research (FAIR) development project have had to shut down two artificial intelligence programs because they began to develop their own internal language that the researchers couldn’t decipher. On the surface, the invented language looks like gibberish, but when the researchers analyzed it, they realized that the word patterns represented a more efficient lingo that only the two AI "agents" could understand.
END_OF_DOCUMENT_TOKEN_TO_BE_REPLACED