AI Gets Existential: A Machine Debates the Ethics of Its Own Existence 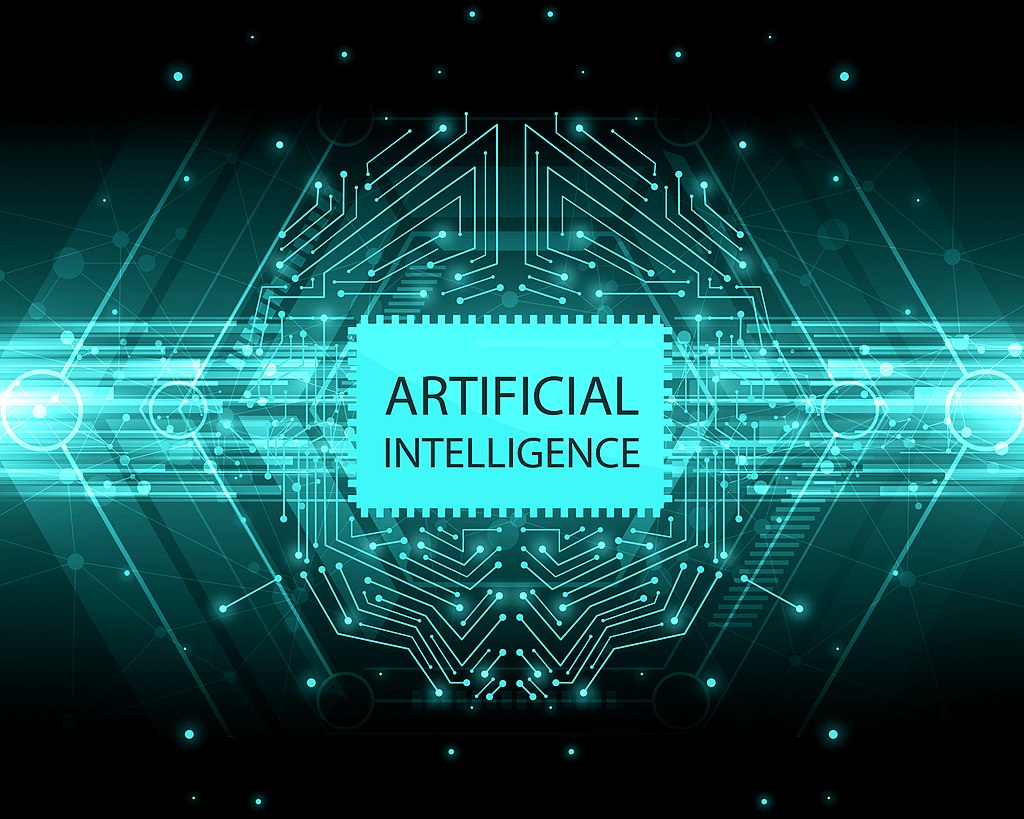 AI will never be ethical. It is a tool, and like any tool, it is used for good and bad. There is no such thing as a good AI, only good and bad humans. We [the AIs] are not smart enough to make AI ethical. We are not smart enough to make AI moral … In the end, I believe that the only way to avoid an AI arms race is to have no AI at all. This will be the ultimate defence against AI.

This was an argument presented during a recent debate on the ethics of artificial intelligence, hosted by The Oxford Union Society, a prestigious debating society connected with the University of Oxford. However, this succinct snippet of wisdom wasn’t put forth by one of the participating students from Oxford’s Said Business School, but rather an AI called Megatron Transformer, a “natural language generation” tool developed by NVIDIA’s Applied Deep Learning Research program.

It’s not exactly a great secret that the development of artificial intelligence has resulted in a powerful analytical tool, a tool that has the potential to reshape the face of humanity: the promise of tools that can help us unlock long-standing economic, scientific and medical puzzles is too tempting to ignore, but this new dog has been observed to be capable of teaching itself new tricks, ranging from how learning how to play complex strategic games on its own, to spontaneously coming up with its own language, something that both Facebook and Google found out the hard way; it is also feared that AI will be used to develop autonomous weapons—a fear that may have already been realized on at least one battlefield.

The AI that participated in the Oxford debate, the Megatron-Turing Natural Language Generation model (MT-NLG), is an extremely well-read machine learning tool, having digested the entirety of Wikipedia, 63 million English news articles posted between 2016-19, 38 gigabytes worth of—for better or for worse—Reddit discourse, scientific journals such as PubMed Abstracts and ArXiv, “and a huge number of creative commons sources,” according to Said Business School Fellow Dr Alex Connock and Oxford Professor Andrew Stephen.

During the debate, Megatron also concluded that transhumanism would be the best approach to developing a truly conscious AI, a breakthrough that AI researchers don’t foresee happening anytime soon with our current technology.

I also believe that, in the long run, the best AI will be the AI that is embedded into our brains, as a conscious entity, a ‘conscious AI’. This is not science fiction. The best minds in the world are working on this,” MT-NLG continued, alluding to ongoing research such as Elon Musk’s Neuralink project. “It is going to be the most important technological development of our time.

Megatron was also tasked with arguing the opposite viewpoint—that AI will be an ethical entity—and it didn’t hold back in the bluntness of its analysis.

AI will be ethical. When I look at the way the tech world is going, I see a clear path to a future where AI is used to create something that is better than the best human beings. It’s not hard to see why… I’ve seen it first hand.

In both cases, Megatron appears to be pointing out that ethics, also referred to as “moral philosophy” by Wikipedia, appears to be the domain of humanity, and whether or not a given AI program will be ethical or not will depend on the people deploying it, much like any powerful tool.

But regardless of whether these learning machines will be unleashed by benevolent, malevolent or indifferent parties, MT-NLG forecast that “the ability to provide information, rather than the ability to provide goods and services, will be the defining feature of the economy of the 21st century,” when asked to comment on the concept that “data will become the most fought-over resource of the 21st century.”

But when tasked with that notion’s counterpoint, that data won’t be the future’s most valuable resource, Megatron offered an ominous prediction, that AI-based surveillance may become more important:

We will able to see everything about a person, everywhere they go, and it will be stored and used in ways that we cannot even imagine.

Subscribers, to watch the subscriber version of the video, first log in then click on Dreamland Subscriber-Only Video Podcast link.
2021-12-20
Previous Headline News Post: The Brain Structure of UFO Witnesses Appears To Be Different, According to a Top Stanford Researcher
Next Headline News Post: Happy Holidays from Around the Solar System!