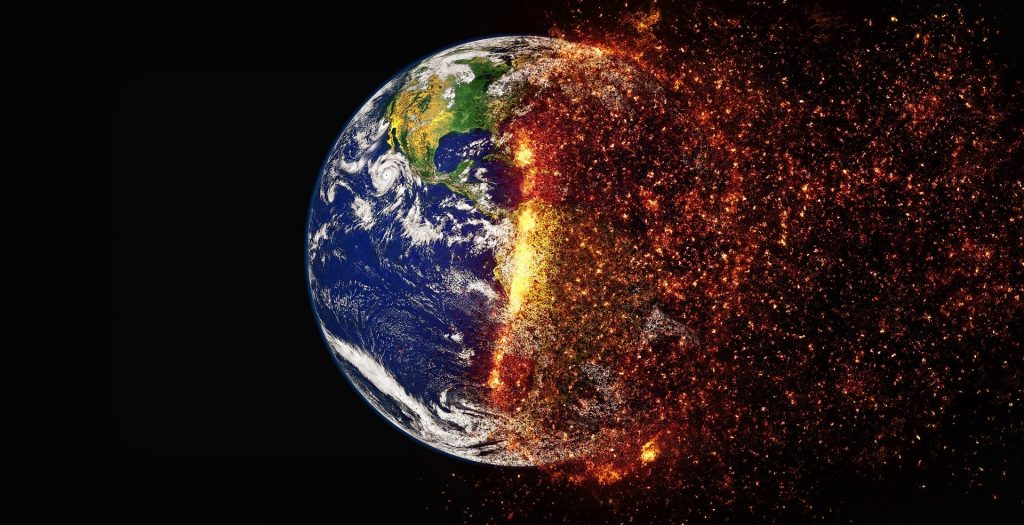 The value of social media has been incalculable in its ability to connect millions of people around the globe, but like all powerful tools this force appears to have been weaponized to serve the interests of individuals and organizations seeking to influence netizens for their own gain by using automated programs called bots. The influence these autonomous programs can exert can affect issues ranging from important subjects such as the 2016 presidential election in the US and the Brexit referendum in the UK, to more mundane issues like stoking divisive attitudes between Star Wars fans. In addition to these issues a recent analysis of internet bots on Twitter suggests that someone is using this automated technology to drum up support for the global warming denialist movement.

An analysis of 6.5 million tweets made during the period of time surrounding President Donald Trump’s June 1 2017 announcement that the United States would be withdrawing from the Paris climate agreement found an alarming number of internet bots—automated web programs that, in this case, were designed to autonomously tweet, retweet, and like messages on the popular social media platform—were lauding the President’s anti-environmental stance and spreading misinformation about the science of global warming.

Unlike posts made by real clients, tweets generated by bots have tell-tale signs that can betray their true nature, patterns in their automated posts that differentiate them from ones made by their human counterparts, departures that are distinctive enough to allow AI programs to sort fake posts from real ones.

This recent analysis of climate change tweets was made by researchers at Brown University using Indiana University’s Botometer machine-learning program that analyzes “1,200 features [that] characterize the account’s profile, friends, social network structure, temporal activity patterns, language, and sentiment,” according to the program’s website, to generate a score that indicates the probability as to whether the account being analyzed is a bot or not.

“These findings suggest a substantial impact of mechanized bots in amplifying denialist messages about climate change, including support for Trump’s withdrawal from the Paris agreement,” according to the study. Although the analysis was able to provide an estimate on the number of fake tweets that were posted, it was unable to ascertain who was running the accounts, although the rogue’s gallery with a matching motive could include suspects such as fossil fuel industry advocates, Russian political influencers, or even private civilian trolls.

On the other side of the global warming debate, only about 5 percent of all tweets calling for action on climate change appeared to be the product of bots, suggesting that “bots are not just prevalent, but disproportionately so in topics that were supportive of Trump’s announcement or skeptical of climate science and action,” according to the analysis.

“This is one of the most insidious and dangerous elements of misinformation spread by bots—not just that misinformation is convincing to people but that just the mere existence of misinformation in social networks can cause people to trust accurate information less or disengage from the facts,” according to cognitive scientist and study co-author John Cook, labeling the use of bots for purposes such as this as “dangerous and potentially influential.”

Study co-author Stephan Lewandowsky, with the University of Bristol, says he’s not surprised about the outcome of the analysis, based on his own online experience with climate-related messages.

“More often than not, they turn out to have all the fingerprints of bots,” he said, regarding the tweets he’s personally encountered. “The more denialist trolls are out there, the more likely people will think that there is a diversity of opinion and hence will weaken their support for climate science.

“In terms of influence, I personally am convinced that they do make a difference, although this can be hard to quantify.”