2019-01-18
When this week’s guest got married, she found herself in a lot of physical pain, which led to an out of body experience, which led to an amazing week of blatant interdimensional activity. END_OF_DOCUMENT_TOKEN_TO_BE_REPLACED
2019-01-18

This week we start with New York Times Reporter Leslie Kean telling us the TRUTH behind Project Blue Book and how the new History Channel show measures up to reality. You can read her and Ralph Blumenthal’s New York Times story on Blue Book here. END_OF_DOCUMENT_TOKEN_TO_BE_REPLACED 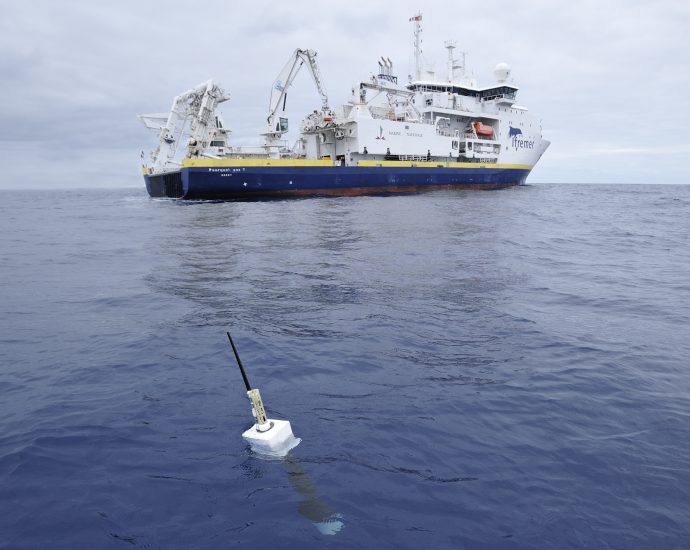 The oceans of Planet Earth are warming at a much faster rate than previously thought–forty percent faster–according to a new report, with 2018 being the hottest year on record for the planet’s aquasphere. Using improved data collected through a worldwide network of automated robotic probes, the report also adds evidence END_OF_DOCUMENT_TOKEN_TO_BE_REPLACED

So the new website is delayed again and once again just as we were about to deploy it. This is the third time in two years. The first time, within just weeks of deployment it was flooded with malware and had to be started over from scratch. (I have backups, of course) The second group want to move it to Amazon Web Services, which we did. Then, of all the odd things to happen, the machine it was no in Amazon’s vast server farm was physically destroyed! (Hacking AWS is next to impossible, which is why we moved there. But when the site is physically destroy, you have to wonder if you’ve got some kind of problem that is unusual.
END_OF_DOCUMENT_TOKEN_TO_BE_REPLACED