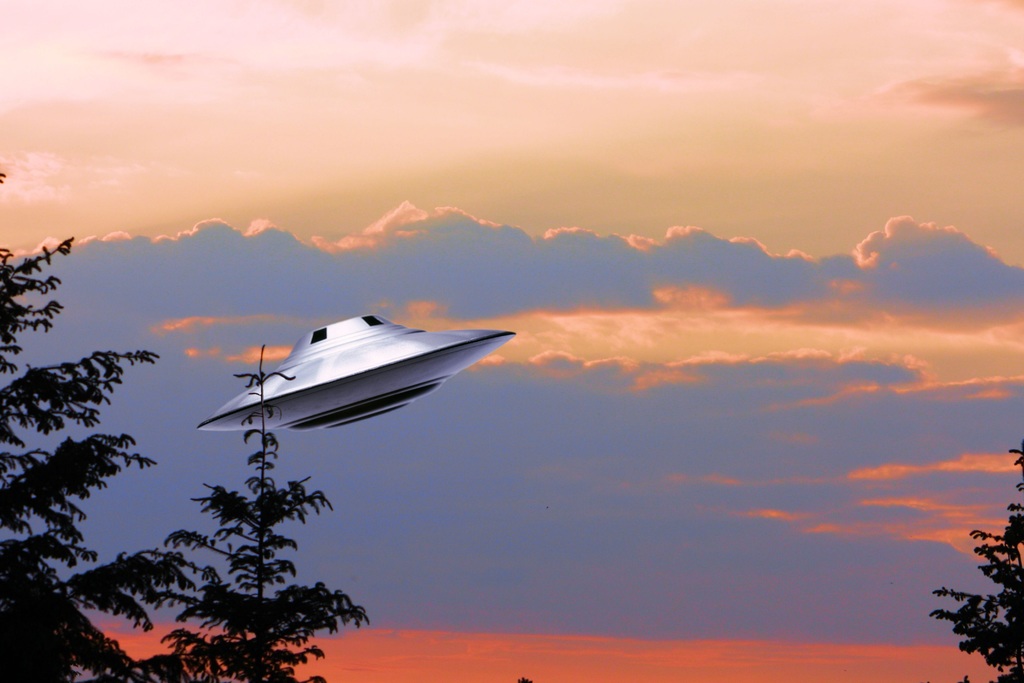 In a statement that signals a potential reversal of the government’s long-standing dismissal of the UFO phenomenon, the Director of National Intelligence has admitted that the UAPs that are being encountered by military personnel might be of extraterrestrial origin.

“I think that the bottom line is that we don’t understand everything that we’re seeing,” Haines said of the report. She outlined the basic process her office undertook to produce the report, including the inclusion of the rather broad “other” category that was used to describe observed phenomena that didn’t fit in the other, more conventional categories listed.

“That basically indicated that we were pretty sure we weren’t going to be able to characterize every single one of these reports in the various categories that we’d identified, because, frankly, we were not able to understand everything about it,” Haines explained. She went on to point out that the system lacked a “consistent way of reporting” and needed to improve data collection and integration efforts and analysis when it comes to UAP reports.

“And the main issues that Congress and others have been concerned about are basically safety of flight concerns and counterintelligence issues,” Haines said of the UAP reports that fell into the “other” category, before she included the possibility that some of the reported phenomena might have otherworldly origins: “But, of course there’s always the question of ‘is there something else that we simply do not understand, that might come extraterrestrially?’”

This is, essentially, the first time a sitting high-level national security official has candidly discussed the possibility that the UFO phenomenon—at least in part—might have an extraterrestrial origin. And Director Haines isn’t alone in this admission that UAPs might be ET: NASA Administrator Bill Nelson said that in an October 19 interview hosted by the University of Virginia Center for Politics that although he didn’t know what the origin of the UAPs encountered by Naval pilots was, the idea that they were of extraterrestrial—and possibly extradimensional—in origin was the most credible of the available theories.

Nelson spoke earlier with several of the pilots that encountered UAPs and came away convinced that the aviators “saw something, and their radars locked onto it.” At the time, Nelson, himself a former Army Captain and NASA astronaut, also responded to the question of where the unknown objects came from by saying “Who am I to say that planet Earth is the only location of a life form that is civilized and organized like ours?”