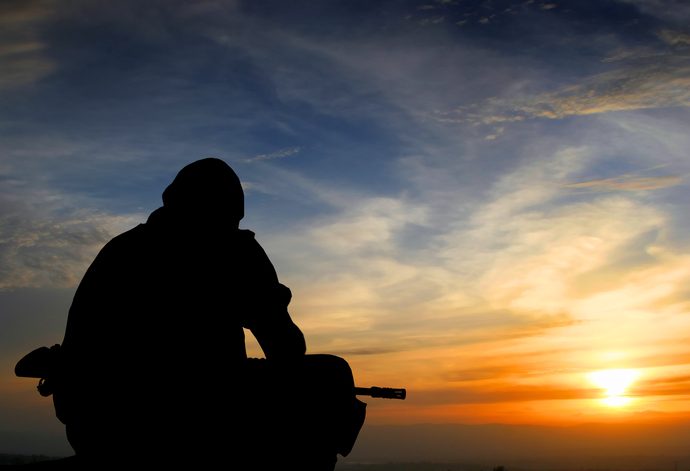 On this day we pause to remember all of those who have given their lives for freedom. From Whitley: “Every year, I take time to walk in a military graveyard, past all those stones, reflecting that each one of them represents a life just like mine, just as treasured by END_OF_DOCUMENT_TOKEN_TO_BE_REPLACED

The United States of America over its history has been involved in 80 wars and military operations in which soldiers lost their lives. They range from obscure battles in faraway places to titanic conflicts like the Revolutionary and Civil Wars and World Wars One and Two. In these conflicts, there have been 2,800,000 casualties, including 664,000 combat deaths. By far the greatest American conflict was the Civil War, with 215,000 combat deaths on both sides, and in excess of 400,000 wounded.
END_OF_DOCUMENT_TOKEN_TO_BE_REPLACED