Audie Sixkiller Clarke mentions in her book that one of the great fears of government insiders is that aliens who appear human might get involved in government. At the beginning of the interview, Whitley tells what happened when such people came to believe that HE was such a being, then Audie describes other people who believe they are alien or part alien, and what their lives are like. (Whitley says that he is completely human, as far as he knows, and that the difficulty he had was an example of the incompetence and arrogance of the government insiders.) "We are not only looking at alien human hybrids but it goes even deeper," Whitley says, and then they get into the long Native American tradition of shapeshifting and how it relates to the visitor-human connection. END_OF_DOCUMENT_TOKEN_TO_BE_REPLACED 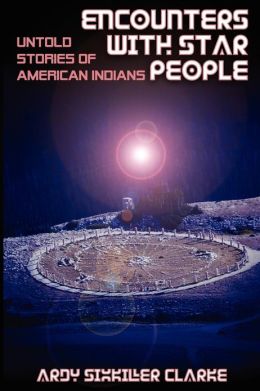