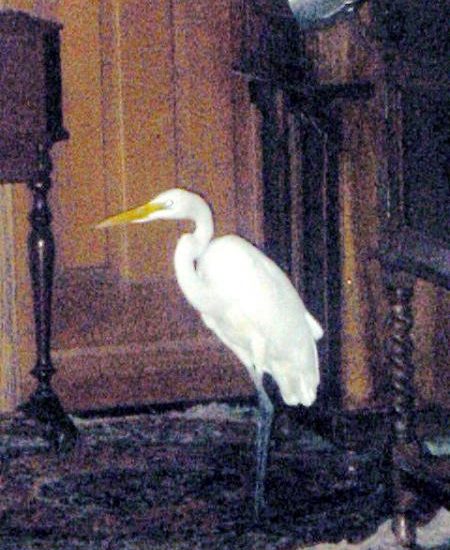 Ten years ago, on January 30th, 2005 at 1:30 PM I discovered a Great White Heron, standing in our living room in the center wheel of a large red Persian rug, looking at me.
END_OF_DOCUMENT_TOKEN_TO_BE_REPLACED

Publisher’s Marketplace has just announced what promises to be a major new book from Whitley Strieber writing in collaboration with Jeffry J. Kripal, Chair of Religious Studies at Rice University in Houston. END_OF_DOCUMENT_TOKEN_TO_BE_REPLACED

It may have been the WEATHER that did them in. Researcher Julien Riel-Salvatore says, "It’s been long believed that Neanderthals were outcompeted by fitter modern humans and they could not adapt. We are changing the main narrative. Neanderthals were just as adaptable and in many ways, simply victims of their own success."

Researcher Michael Barton agrees and says, "Neanderthals could have disappeared NOT because they were somehow less fit than all other hominins who existed during the last glaciation, but because they were as behaviorally sophisticated as modern humans."
END_OF_DOCUMENT_TOKEN_TO_BE_REPLACED

There have been flying horse UFOs over Milan and Mecca, both of which turned out to be toy balloons, but this doesn’t seem to fit that description. It could be a drone being flown by somebody attempting to observe the Colima eruption, or it could be something stranger. In either case, it is an unknown at this time.