As this is being written, a demented child who controls an entire nation is threatening nuclear war and is aiming his missiles at the United States. This is wetiko in action, unfolding right before our eyes, right now.

But what IS it and how do we change this? It would seem impossible for individuals to change the larger world, but this is, itself, part of wetiko. It makes itself look invincible because it is actually weak. We can wake up from the influence of evil, as long as we look at it with clear eyes.
END_OF_DOCUMENT_TOKEN_TO_BE_REPLACED 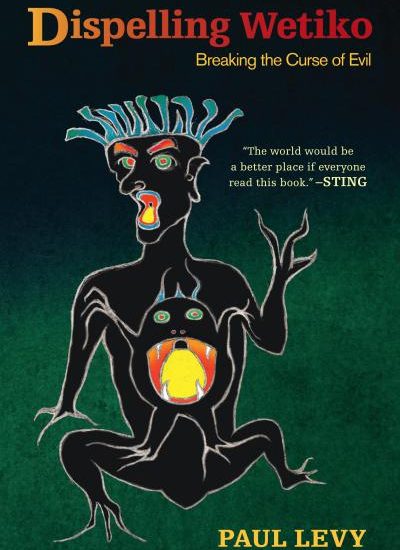