A cache of documents recently released under the Freedom of Information Act (FOIA) has revealed that a report was generated for the Defense Intelligence Agency that investigated physiological effects reported by people that encountered UFOs, including various injuries, abductions, and sexual encounters. The FOIA request, made by the UK’s The Sun shortly after the END_OF_DOCUMENT_TOKEN_TO_BE_REPLACED 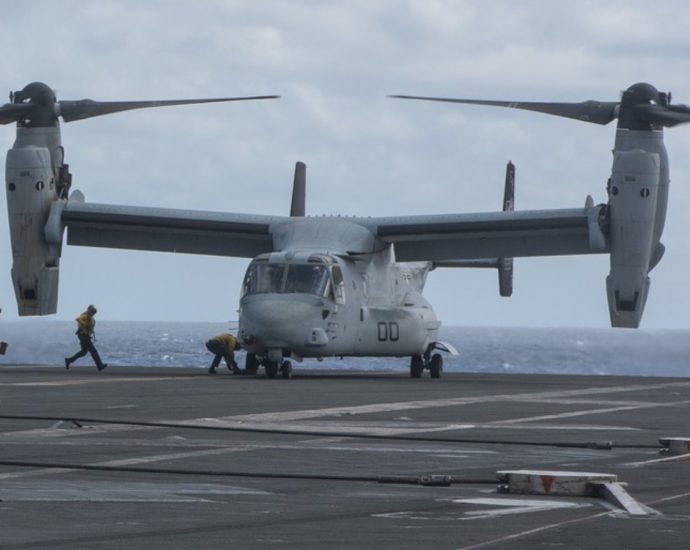 An unredacted version of a briefing slide detailing the movements of one of the US Navy ships involved in a series of UAP encounters off of the California coast in the summer of 2019 has been released, offering not only what appears to be an extract of the ship’s deck END_OF_DOCUMENT_TOKEN_TO_BE_REPLACED

After decades of only being spoken of in the shadows, scientists now have the freedom of openly researching the previously taboo subject of UFOs, and 2022 may be a turning point in the search for answers regarding this notoriously slippery phenomenon—or so at least some scientists working on the subject END_OF_DOCUMENT_TOKEN_TO_BE_REPLACED

I was in Unknowncountry’s weekly subscriber chat tonight when somebody asked me about my implant. A moment later, it turned on. There had also been some discussion about the fact that Garry Nolan briefly mentioned the existence of biological materials in his recent interview with Lex Fridman, and what came END_OF_DOCUMENT_TOKEN_TO_BE_REPLACED