US government-owned satellites are facing attacks from Chinese and Russian forces “every single day,” according to the newly-formed US Space Force’s second-in-command, General David Thompson. Although he describes the attacks as “reversible”, meaning the attacks don’t cause any permanent damage to the satellites, Thompson says that the pace of the attacks is END_OF_DOCUMENT_TOKEN_TO_BE_REPLACED 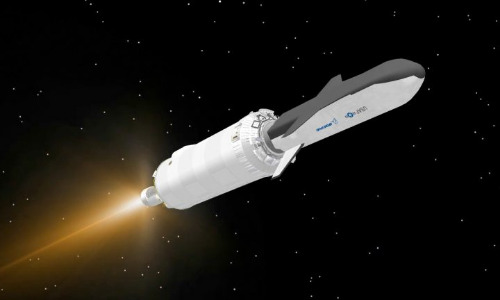