China conducted two successful hypersonic vehicle tests over the summer, feared by US intelligence officials to be high-speed nuclear delivery systems. The tests surprised US officials in what appears to be an apparent leap in spacecraft technology that went unnoticed by intelligence analysts in the west. If these reports are END_OF_DOCUMENT_TOKEN_TO_BE_REPLACED

Despite the disturbing warnings detailed in last week’s Unknown Country Weekender, which warned of the potential dangers posed to mankind from Artificial Intelligence (AI), further news of our continued but highly questionable faith in this form of technology has emerged.

In a recent article in the New York Times, a form of particularly chilling AI is described: it appears that man in his wisdom has now devolved the responsibility of whom to kill down to so-called "intelligent" bombs. The article reveals that last year, an Air Force B-1 bomber tested a new missile off the coast of Southern California, but this was a missile with a difference.
END_OF_DOCUMENT_TOKEN_TO_BE_REPLACED

Thousands of witnesses in Azerbaijan, Turkey, Lebanon, Israel and Jordan reported a bright object streaking across their skies last night. It was traveling in a spiral with a large trail behind it. The Israeli Astronomical Association said that it wasn’t a meteor and the Russians announced a successful test of an intercontinental ballistic missile.

Why the Russians would test fire a missile over populated areas for the first time in the history of their missile program was not explained. Previous Russian tests have been carried out across Siberia and the northern Pacific.
END_OF_DOCUMENT_TOKEN_TO_BE_REPLACED 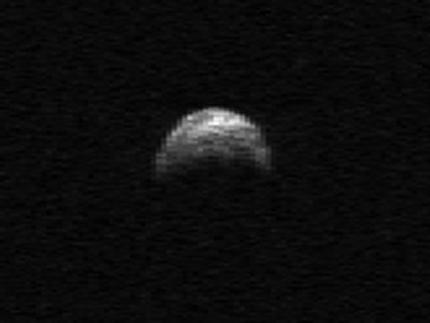 The White House’s bald-faced lie claiming a lack of knowledge of the presence of unknown objects in our skies was a searingly powerful reminder of just how much we are NOT being told about the world we live in by those who control the information. But if that made you mad, what you will hear on this week’s Dreamland will make your blood boil.
END_OF_DOCUMENT_TOKEN_TO_BE_REPLACED